Antrim was the county town of the area but is now one of six counties making up Northern Ireland. For travellers this area offers a rich history and stunning scenery with rivers, woodlands, trails, forests and wild, untamed coastland. Folklore and fairies, stories and myths - this area is where the best stories originate and they'll keep you enthralled as you visit the mystical attractions alongside the new. With the airport close by, this is a perfect area to start your holiday in Northern Ireland.

The coast of Antrim boasts many beautiful, sandy beaches as well as rugged paths to walk and enjoys fine weather in the Summer months and well into Autumn making it a perfect spot to travel to in Autumn as well.

Famous for its glens this area is famous for the Giant's Causeway, Bushmills whiskey production and the popular seaside resort of Portrush! Islandmagee still retains its reputation as the home of witchcraft in the region.

Why not check beaches nearby as we have 13 beaches in Antrim, or have a look at our list of Antrim dog friendly beaches, or even our United Kingdom Blue Flag beach list.

No Reviews
Favourite
7th June 2019, 10:00 am
-
9th June 2019, 6:00 pm
The Bushmills Salmon and Whiskey Festival has tastings of salmon, live cookery demonstrations along with themed dishes in the local restaurants and live traditional music and dance.As well as the whiskey tastings in the distillery you can also take tours of the salmon station and visit artisan stalls, heritage talks, craft workshops, and many street performers that add to a great atmosphere. 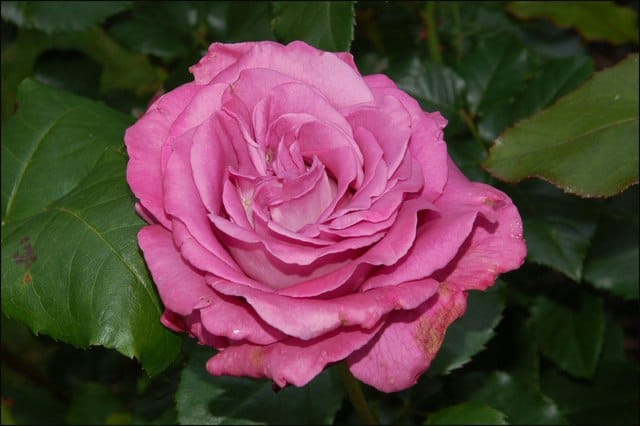 No Reviews
Favourite
The International Rose Garden is located in the Sir Thomas and Lady Dixon Park which is just a few miles south of the City Centre. If you arrive at the park throughout the summer you will see an extensive display of rose bushes in bloom. The park does not just have a rose garden but over more than 128 acres offers meadows, copses, woodland, riverside fields and formal gardens. 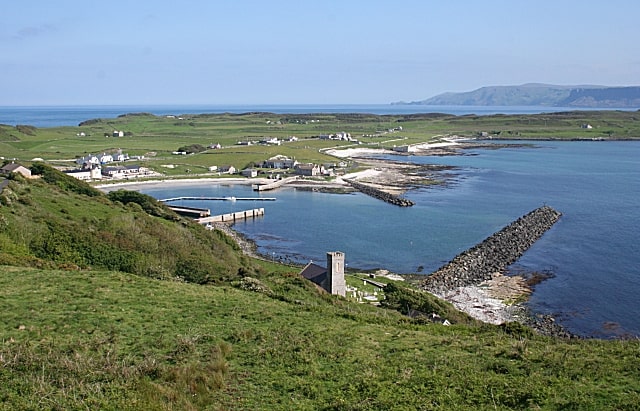 No Reviews
Favourite
Rathlin Island has endless beaches, it’s six miles long and one mile wide and you’ll enjoy finding out more about the shipwrecks. The shore line is dotted with benches and other spots to enjoy your fresh fish and chip supper whilst you watch the seals, kittiwakes and gulls. There are a few good beaches on the island and plenty of excellent walks too. To get to the island, you’ll need to take the ferry from Ballycastle, once on the Island you have cafes and restaurants. 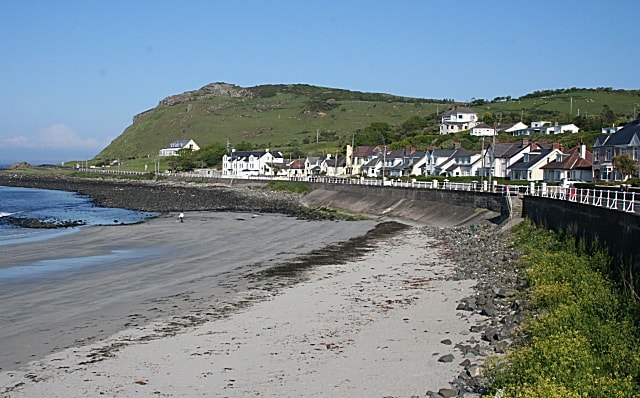 No Reviews
Favourite
Ballygally beach is a sandy beach with safe bathing and the headland of Ballgalley Head is a popular destination for families. This is a town beach and so Ballygally has a village shop, post office, children’s play area, car parking, toilets and a slipway for small craft. 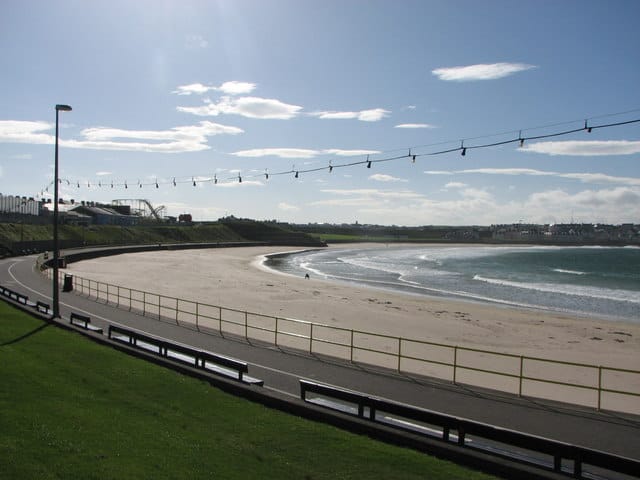 No Reviews
Favourite
Portrush West Strand beach is a sheltered sandy beach in the town next to the harbour. Watersports include windsurfing, canoeing and sailing. The west beach is closer to Portrush amenities than Whiterocks (East Strand) beach. Facilities include car parking, shops, harbour, toilets and places to eat. 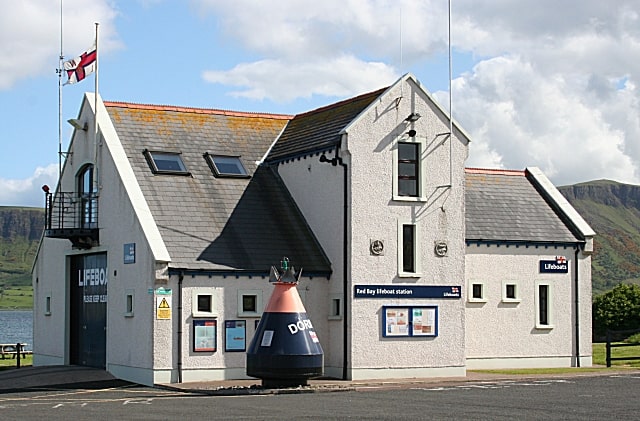 No Reviews
Favourite
Red Bay lifeboat station was established in 1972 and operates an inshore lifeboat. Station only open by appointment. 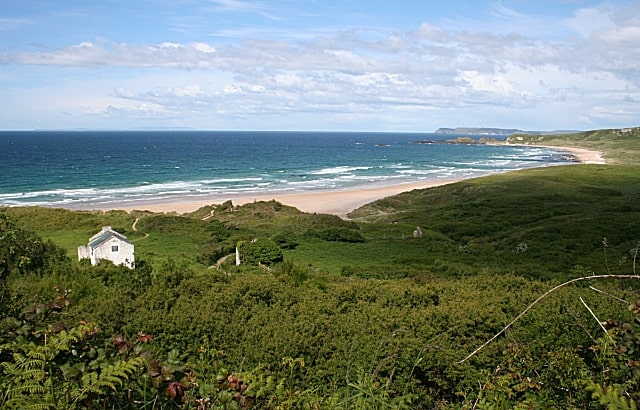 No Reviews
Favourite
White Park Bay is a brilliant family sandy beach ideal for sandcastles, picnics, lazing in the sun and walks. White Park Bay beach is backed by ancient dunes, declared area of scientific interest that provide a range of rich habitats for bird and animal life. When on the beach you will be surprised by the beauty of this North Antrim coast, and as the beach is large you’ll never find it too busy. White Park Bay was one of the earliest settlements in Ireland and evidence of these Neolithic settlers are continually being exposed on the raised beach and sand dune system. It is known that the manufacturing and exporting of axes and arrow heads took place from here, the limestone cliffs being a rich source of flint nodules. Three passage tombs stand on the high points of surrounding hills overlooking the bay, the most striking being the dolmen known as the Druid’s Altar which was placed on the highest point above the bay. At one end of this beautiful sweeping bay, sheltered below the cliffs is the small fishing hamlet of Portbraddon and at the other end Ballintoy harbour. White Park Bay was donated to The National Trust by the Youth Hostel Association of Northern Ireland in 1938 and is among the most painted and photographed scenes in Northern Ireland. 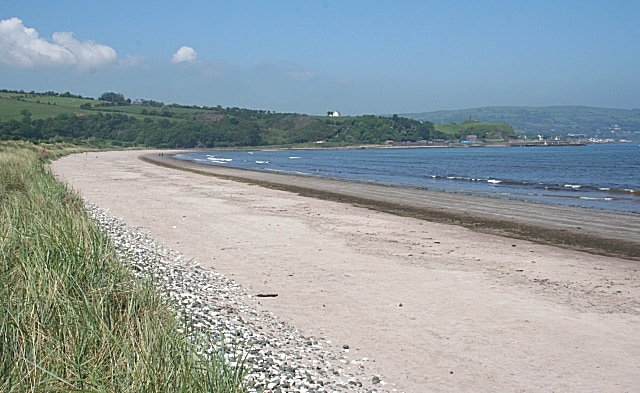 No Reviews
Favourite
Waterfoot is a long sandy beach in the bay that has 2 piers; one is in ruin whilst the other is more intact. Facilities include parking and picnic sites. 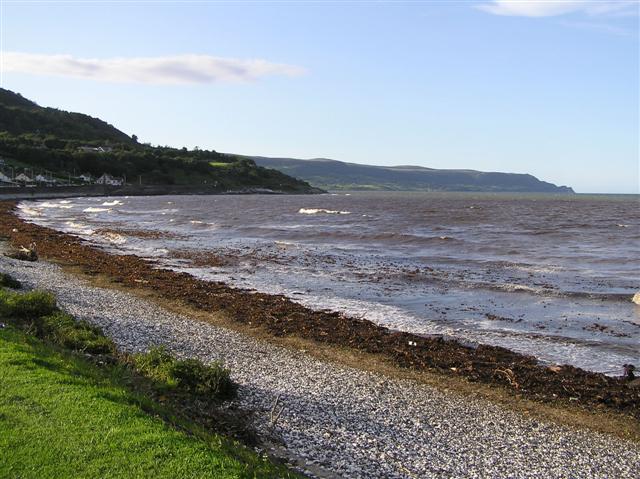 No Reviews
Favourite
Glenarm beach is within a sheltered sandy bay. To one end of the beach separated by a bridge over the river is a picturesque limestone harbour, this deep harbour has fully serviced pontoon berths available for resident and visiting yachts. The village of Glenarm is a conservation area and the main street leads to Glenarm Forest. Glenarm Forest Park is an 800-acre (3.2 km2) nature preserve once part of the demesne of Glenarm Castle, but now a public park and maintained by the Ulster Wildlife Trust. The name Glenarm means “valley of the army”. Facilities include parking, grass areas, harbour, slipway, children’s play area and places to eat a short walk into the village.

No Reviews
Favourite
Runkerry Strand beach, also known as Bushfoot Strand and Blackrock Strand, is 1.2 km long with a general north east/south west shoreline except at the north-east end where it swings north to Runkerry Head. The river Bush enters the bay at the south-west corner. The beach is backed by sand dunes. Runkerry is one of the best surfing beaches in the UK, the Atlantic rollers hit the cost with waves between a low of 2ft in summer and a high of 12ft during stormy winter weather. Runkerry beach is known for strong rip currents and shelving with swimming being not advised. If you don’t know the beach check with a local before surfing or entering the water. Parking available and more facilities in Portballintrae itself. 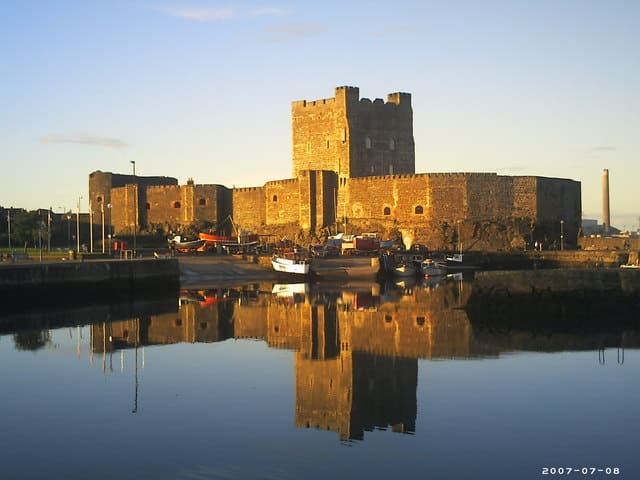 No Reviews
Favourite
Carrickfergus Castle is preserved as an ancient monument on the shore of Belfast Lough. John de Courcy, the Anglo-Norman baron who conquered much of Ulster, started building the castle in the 1170s and it remained in use 1928, seeing action until World War II. It was built and re-built three times, and still stands today. Carrickfergus Castle is a self-guiding attraction with information boards situated around the Castle to allow you to spend as much or as little time as you wish. The banqueting hall has been fully restored and there are many exhibits to show what life was like in medieval times. A visitor centre has maps an other items for sale, also guided tours of the Castle can be arranged. 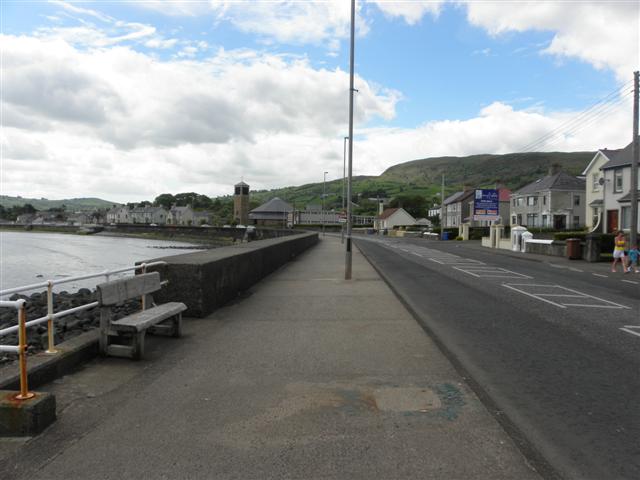 No Reviews
Favourite
Carnlough beach is within the small fishing village of Carnlough in County Antrim. It’s a sandy beach with good facilities in the nearby town and there are plenty of good walks nearby going along the coastline. There is no lifeguard service here and the beach close to the village goes under water at high tide so ask a local about tides before you plan a day there. It’s a good spot for canoeing, swimming, surfing and walking. Parking isn’t bad and there are two play areas for the kids as well as picnic tables and loos! 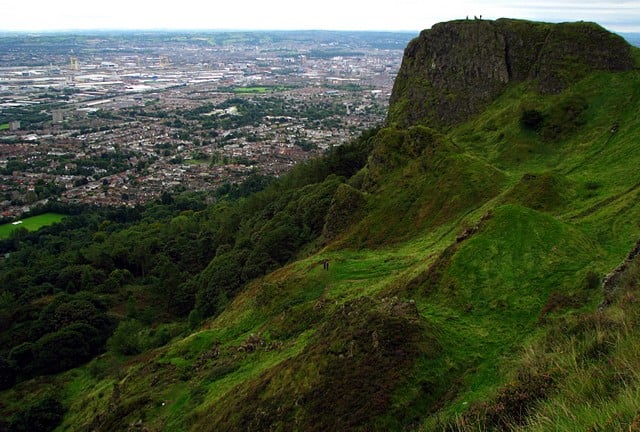 No Reviews
Favourite
Cave Hill Country Park offers some nice panoramic views across Belfast and waymarked walking trails suitable for casual walkers or more serious ramblers. The country park includes Cave Hill Adventurous Playground, archaeological sites, Cave Hill Visitor Centre, an eco-trail, gardens, orienteering routes, and refreshments in Belfast Castle. Its most famous feature, known as ‘Napoleon’s Nose’ is a basaltic outcrop which resembles the profile of the famous emperor Napoleon. The park is named after caves located on the side of the cliffs, and there are three large man-made caves thought to have been originally excavated for iron-mining. Adjacent to the lowest cave is ‘The Devil’s Punchbowl’, also sometimes called ‘The Devil’s Cauldron’, a site where ancient Celtic farmers corralled their cattle. This consists mainly of a steep hill, mainly of rocks and boulders, and is considered dangerous to amateurs. McArt’s Fort on the summit of the hill is an example of an old ráth or ring fort protected on one side by a precipice and on the others by a single ditch, 10 feet (3.0 m) in depth and 25 feet (7.6 m) in width. The enclosed area is nearly level. It is believed that the fort’s inhabitants used the caves to store white foods for the winter and may have served as a refuge during times of attack.

Some more locations in Antrim