The Grianan of Aileach is a hill fort on Greenan Mountain at Inishowen in County Donegal.

The main structure is a stone fort, thought to have been built in the 6th or 7th century although there is evidence that the site had been in use before the fort was built. The wall is about 4.5 metres (15 ft) thick and 5 metres (16 ft) high, inside it has three terraces linked by steps, and two long passages within it.

Just outside the fort are the remains of a well and a tumulus.

Inishowen weather forecast from Yr, delivered by the Norwegian Meteorological Institute and NRK 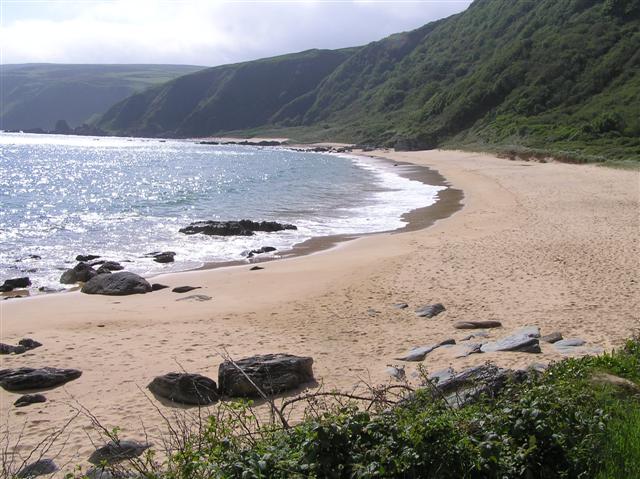 37.32 km
Kinnagoe Bay Beach is a sandy beach below hills on the north-eastern coast of County Donegal. The top of the hills have some great views over to he Scottish islands of Islay and Jura. In Kinnagoe Bay you have the 16 September 1588 wreck of ‘La Trinidad Valencera’ an Armada ship. The wreck is a popular spot for fishing. Facilities include picnic tales Read more… 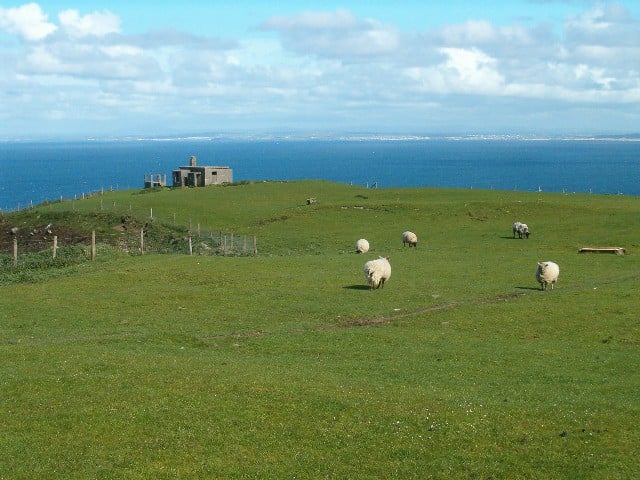 39.6 km
Inishowen Head is on the north-east of the Inishowen Peninsula, surrounded by water, its northern shore is on the Atlantic Ocean with Lough Swilly forming its western boundary and Lough Foyle to the east. This is a remote location with some great views and ideal walking. Read more… 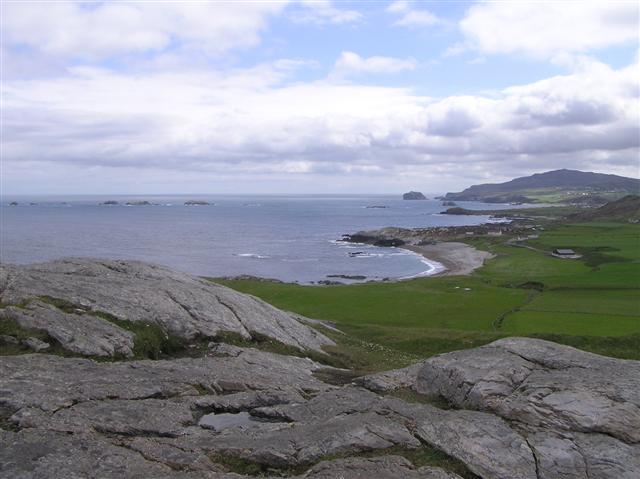 39.82 km
Malin Head is located on the Inishowen Peninsula, County Donegal and is the most northerly point of the island of Ireland. The northernmost tip is the headland named Banba’s Crown. Read more…

Some more seaside locations in Donegal