The Derry City Walls are about 1 mile in circumference with the entire length accessible on foot. The wall has seven gates, four of which were built at the same time as the walls themselves and three were added in later years. The fact that the city’s walls have never been breached gave rise to one of its nicknames; the Maiden City.

Londonderry weather forecast from Yr, delivered by the Norwegian Meteorological Institute and NRK

32.41 km
Magilligan Point is the tip of one of the largest (7 miles) sand dune systems in the British Isles. The coastline constantly changes with winter storms and this is one of the main reasons the site has been declared a nature reserve. Magilligan Point guards the mouth of Lough Foyle and is home to Lough Foyle Ferry and Martello Tower. Read more… 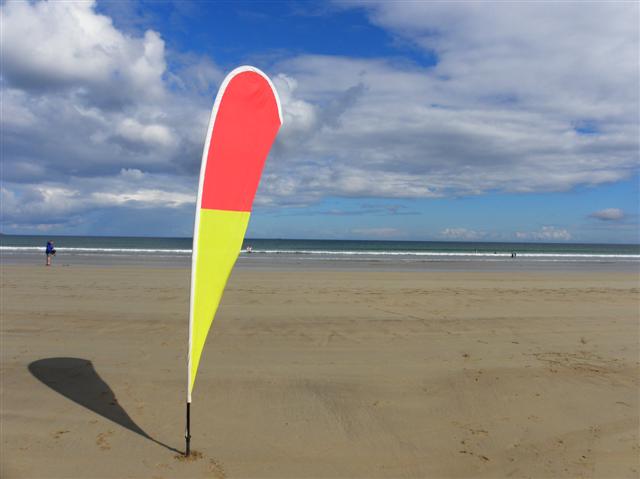 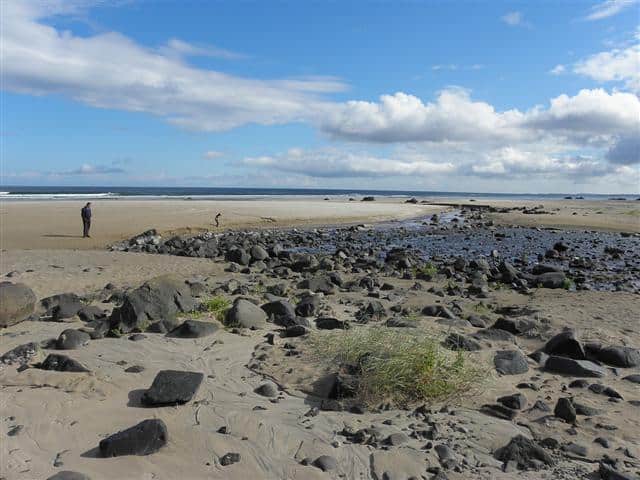 37.37 km
Downhill beach offers visitors a long stretch of sandy beach with great surf making it an ideal spot for water sports and long walks with the dog or just a spot of sunbathing in the warmer months. Downhill beach offers a wonderful way to enjoy the natural beauty of this area of UK coastline with scenic walks and areas of Read more… 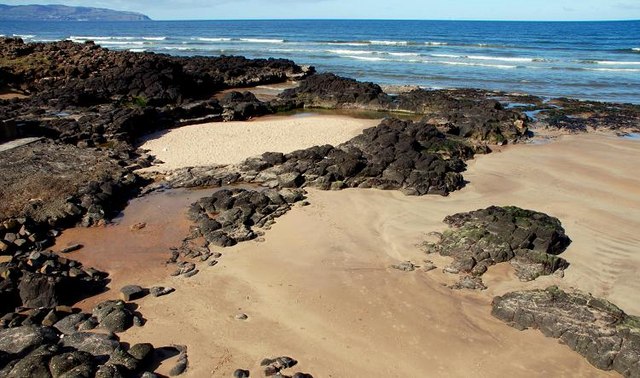 39.05 km
Castlerock beach is a mile of sandy beach backed by grass covered dunes that runs west-wards from the mouth of the River Bann. Facilities include car parking, seasonal lifeguards, toilets and an open-air heated swimming pool by the beach. Read more…

25.91 km
Banagher Church sits on a sandy ridge by the River Owenreagh, the ruins are of a small square building with sharply pointed gables which once supported the stone roof. Beside the remains of the church is the hole from which sand called ‘Banagher sand’ is drawn, long believed to give good luck to race horses when thrown over them. Read more… 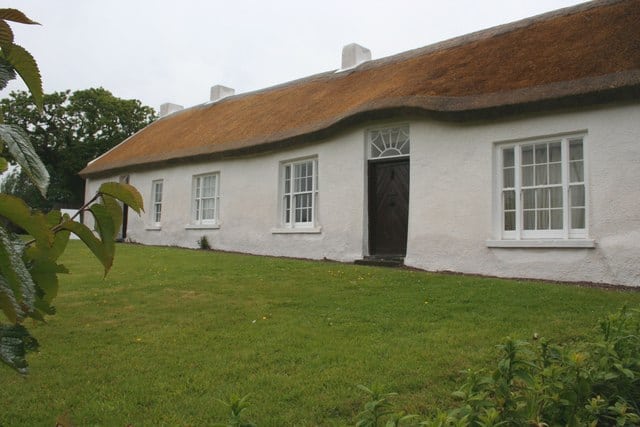 38.46 km
Hezlett House, 17th-century thatched cottage and garden which was built in 1691 but bought by Isaac Hazlett in 1776. The cottage has an interesting cruck-truss roof construction. One of only a few buildings in Northern Ireland to survive from before the 18th century, furnished in late-Victorian style. Read more…

54.62 km
Springhill, a pretty 17th-century ‘Plantation’ home with a collection of costumes, from the 18th century to 1930s. Read more…