Castle Rushen is located in the Isle of Man’s historic capital, Castletown, in the southeast of the island.

Castle Rushen was built by the Norse King Reginald in the late 1100’s, then enhanced by successive rulers until the 1600s. You can climb the stone spiral staircases to the roof where you can enjoy panoramic views of Castletown and beyond. Inside you’ll be taken through the history of the Kings and Lords of Mann.

Castle Rushen is considered to be one of the best preserved medieval castles in Europe.

During its time it has been used as a fortress, royal residence, a mint and even a prison, it is now a museum with most rooms open to the public during the summer season.

Facilities include toilets, a gift shop and a coffee shop. 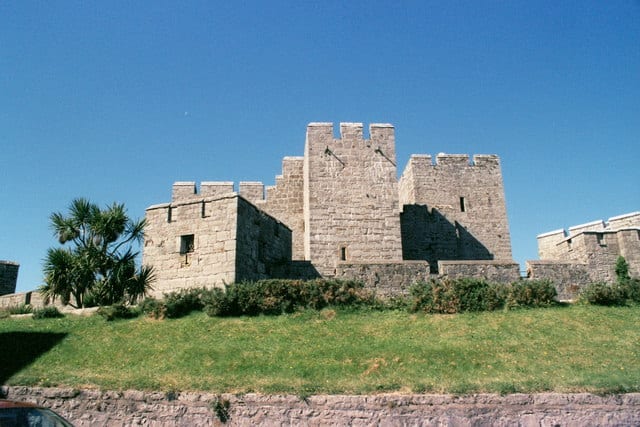 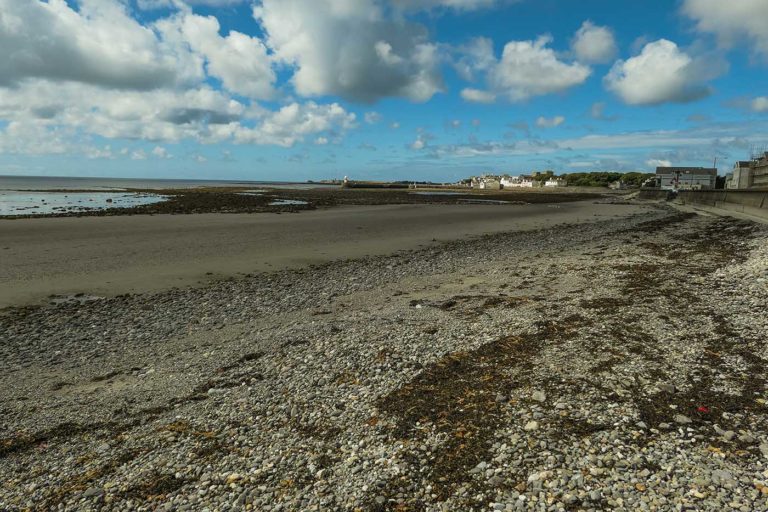 0.85 km
Castletown Beach stretches out westwards from the town and is a pebble and sand beach although at high tide you will only get pebbles. This horseshoe-shaped bay is popular with watersports. You have all the facilities of the town on hand. Read more… 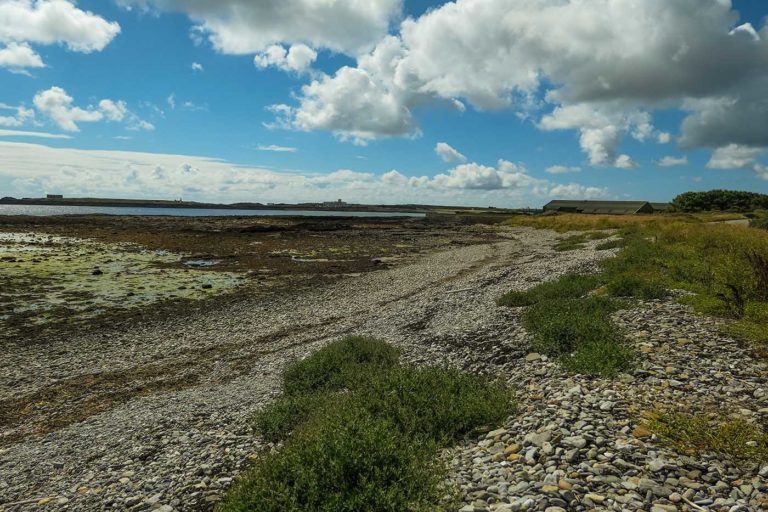 2.19 km
Derbyhaven beach is within a sheltered shallow bay and has some protection from St Michael’s Island which is also known as Fort Island. Derbyhaven beach, which is also an area of special scientific interest, provides feeding and roosting habitats for migrating and breeding birds. A very popular bay with windsurfers and divers. Read more… 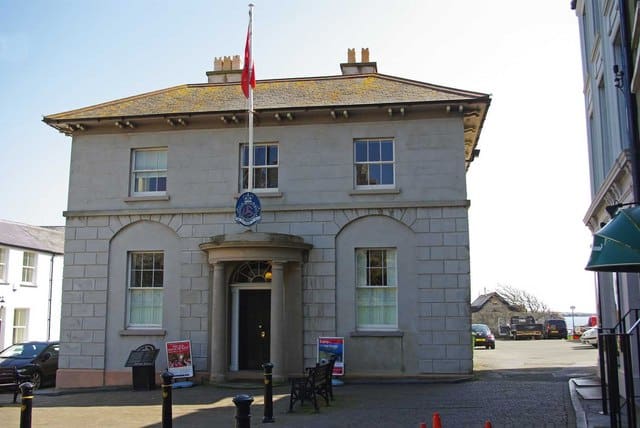 69 metres
The Old House of Keys is the former meeting place of the House of Keys, the lower house of Tynwald, the Isle of Man’s parliament. It is located across the street from Castle Rushen in Castletown, the former capital of the Isle of Man, in the southeast of the island. The building is now a museum and has been restored to its appearance in 1866, which was chosen Read more…

1.25 km
Scarlett Nature Discovery Centre is managed by Manx Wildlife Trust, sitting between the limestone quarry and the lime kilns on the shore overlooking Castletown Bay. A display area and short film show off the rich coastal flora and bird life on the Scarlett Peninsula. A Nature Trail explores the beautiful coastal scenery, spectacular limestone and volcanic rock formations, flowers and Read more… 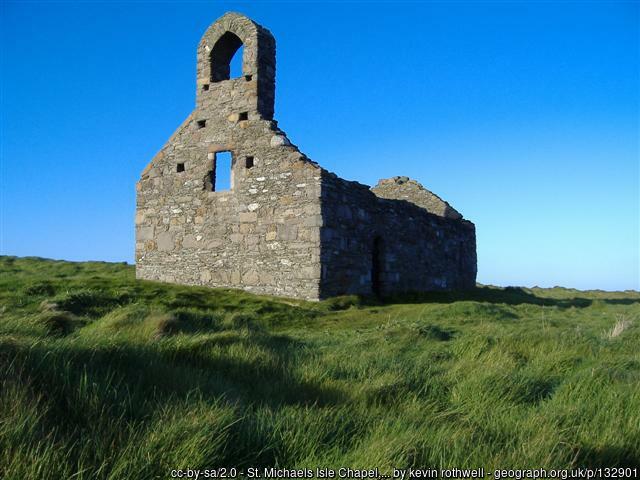 2.42 km
St. Michael’s Isle is now a small peaceful bird sanctuary and golf course that hides its ferocious past. The island has been the home to a number of big battles defending the island against invading Scots in later years the fort was reinforced in the 1640s to protect against attacks from France and Spain and then later again in the Read more… 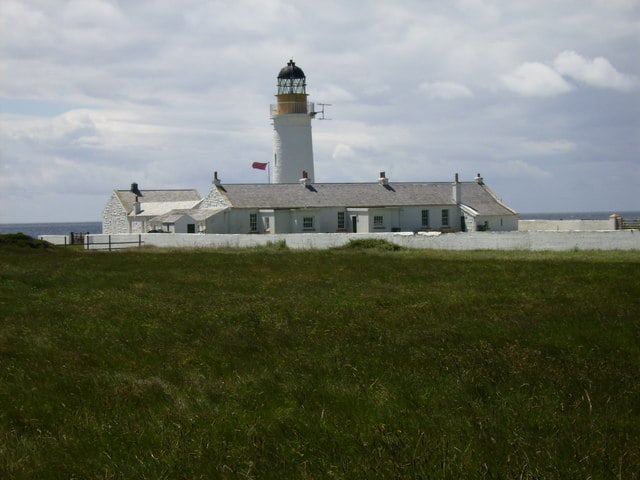 2.8 km
The Langness Lighthouse was established in 1880 at Dreswick Point on the eastern side. The lighthouse has a white tower 19 metres high and incorporates 77 steps to the top of the tower. Read more…