Find the nearest Beaches in Blackpool

Planning a trip to the Blackpool coast and looking for where the nearest beach is, our beach lists will help you discover the nearest beach to me.  Then for each beach, we will answer questions around location, rural or town, sandy or pebble, rockpools, tide times, weather forecast, dog restrictions, bathing water quality, closest beach cafes and provide general information on the beach and its facilities.

When on a beach page use our tools to search nearby Blackpool seaside towns and the surrounding coast for things to see and do or places to stay and eat.

Finding the right beach in Blackpool is easy – simply explore the beach links below, to find the closest hit the jump to my location compass or use the search bar to plan where your next Blackpool beach visit should be.

No Reviews
Favourite
The Blackpool Golden Mile is the central stretch of sand and promenade that runs between Blackpool’s north and south piers, and has been famous as the home of British seaside culture for over a century. Blackpool is the only town in the United Kingdom with three piers. Blackpool became a major holiday destination, fueled by the Lancashire textile workers with the arrival of the railway in 1846. The growth of visitors continued in the inter-war years. But the post-war decline of the Lancashire textile industry and the arrival of cheap package holidays meant many of Blackpool’s traditional visitors headed off on planes. Today, Blackpool’s many attractions coupled with its good road communications continue to make it a popular destination with a large proportion being day-trippers. All the facilities of Blackpool.

No Reviews
Favourite
Bispham beach is a sandy beach where the Blackpool tramway runs along the length of the sea front at Bispham. 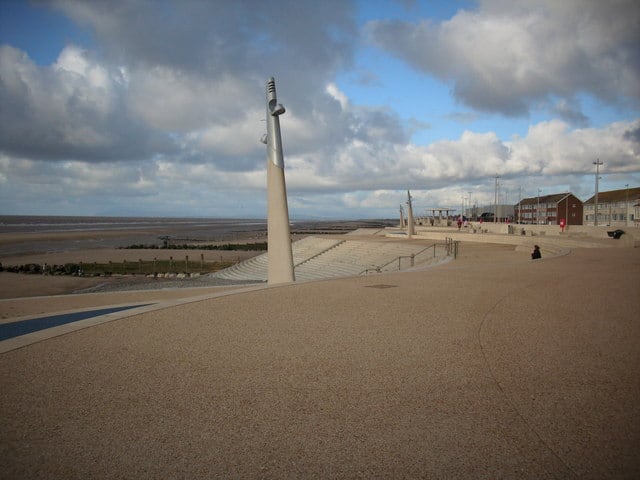 No Reviews
Favourite
The beach at Cleveleys is mostly pebble with some sand backed by a promenade and sits a few miles north of Blackpool. Facilities include parking, promenade and nearby the traditional seaside town with shops and options to eat.

No Reviews
Favourite
Wide sandy Beach with lagoons that drain and fill at various tides. Kitesurfers and windsurfers use the lagoons for some excellent flat water sailing. The beach is used by the Blackpool Light Craft Club offering sailing, fishing, jet skiing and kitesurfing. 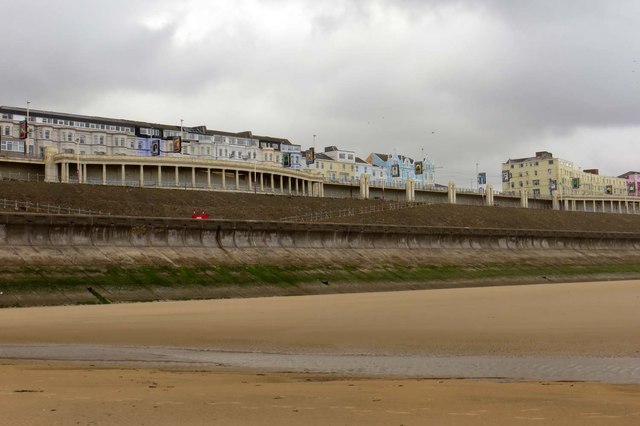 No Reviews
Favourite
The beach extends northwards from North Pier, continuing to Bispham. The section between North Pier and Cabin is most popular with visitors as it is closest to Blackpool’s local services, hotels etc. Lifeguards in the summer and all the facilities of Blackpool. 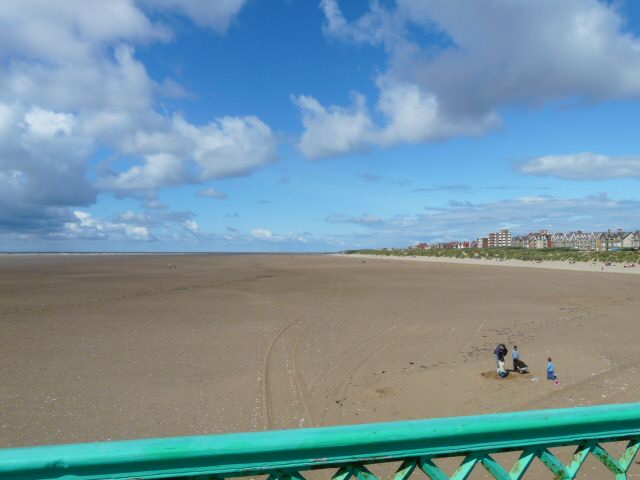 No Reviews
Favourite
St Annes Beach is a few miles down the coast from Blackpool and St Anne’s is a great contrast to the bustling Blackpool Beaches. The beach is very long, and when the tide is out it can take a long walk to get to the sea. It also often seems as though the tide never comes in. Facilities at the beach include parking, toilets, beach hut rental, food options and pier. 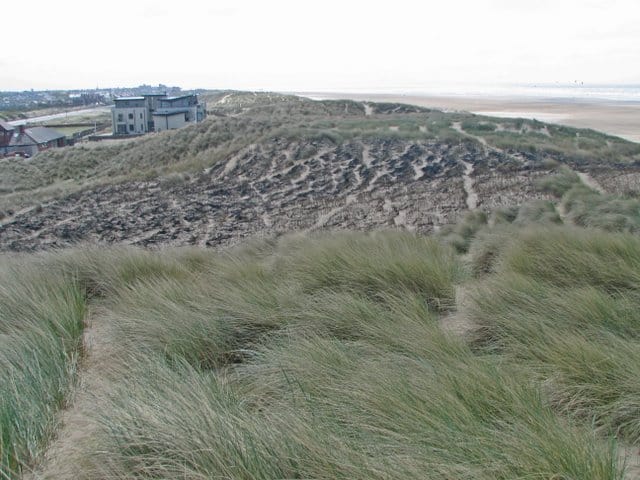 No Reviews
Favourite
The North beach at St Anne’s consists of a sandy beach and dunes. Site of Special Scientific Interest which is full of interesting wild plants and animals. 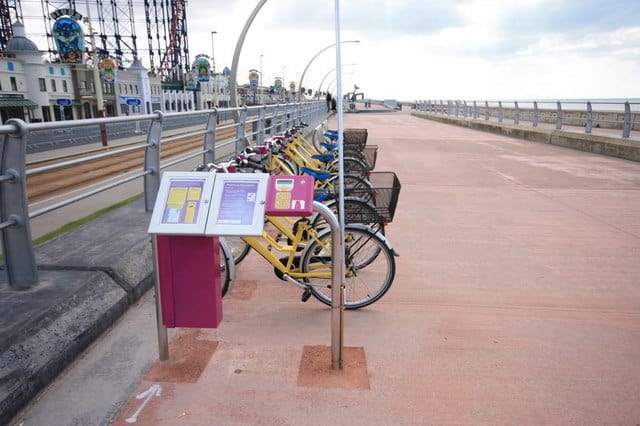 No Reviews
Favourite
The south shore is a sandy beach but is more famous for The Blackpool Pleasure Beach on the other side of the road rather than the actual beach. In range of all the facilities of Blackpool.