Find the nearest See & Do in Blackpool

Heading to Blackpool and looking for something to do or a place to visit nearby. Coast Radar is not just a list of beaches but we bring you the whole Blackpool coast including castles, lighthouses, piers, museums, beautiful gardens, seaside towns, National Trust and other heritage properties.

When on an information page you can also use our tools to search for nearby Blackpool seaside towns,  and the surrounding coast for the best beaches and places to stay and eat.

Finding the best things to see and do on a Blackpool  day out with your family or friends is easy – simply explore the links below, to find the closest hit the jump to my location compass or use the search bar to plan where your next Blackpool activity could be.

No Reviews
Favourite
Set amongst 32 acres of parkland and lakes. Home to over 1500 rare, beautiful and exotic animals from all around the world. Click here for the Blackpool Zoo website. 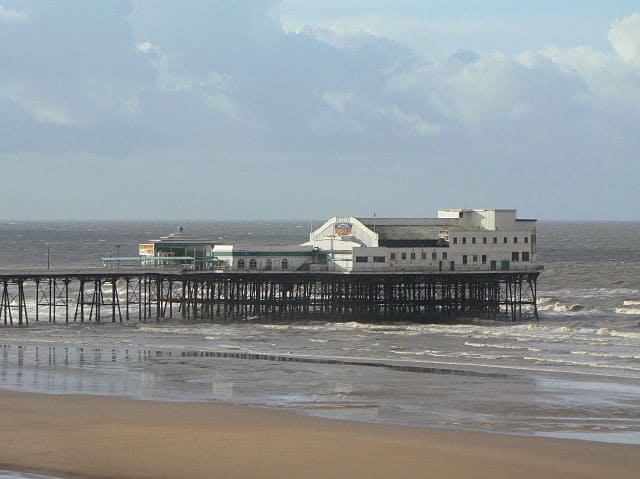 No Reviews
Favourite
Designed by Eugenius Birch and commissioned by the Blackpool Pier Company, work commenced on the first of Blackpool’s piers in 1862. The North Pier was opened on 21st May 1863. The Blackpool North Pier is more than just a historic pier, there is so much to do for the whole family; amusement arcade, children’s rides, food and drink and shops. More details: Click here for Blackpool North Pier website.

No Reviews
Favourite
The last of the 3 piers work began on Blackpool’s third pier in 1892 to the design of T P Worthington. Originally known as the Victoria Pier it opened in 1893. Blackpool South Pier offers bars, ammusement arcades and a fairground includig dodgem cars and thrilling rides. The pier also provides an excellent vantage point from which to view Blackpool’s pleasure beach accross the promenade.

No Reviews
Favourite
Central Pier is constructed mostly of cast iron with wooden decking and was opened on 30 May 1868. Now Central Pier has ammusements and fairground rides including a ferris wheel. Nightly entertainment.

No Reviews
Favourite
Lytham’s best known landmark, the Windmill, contains a museum with a series of exhibits focussed on the “History of Mills and Milling” and the “Heritage of Lytham St Annes and the Fylde Area”.

No Reviews
Favourite
Blackpool Pleasure Beach has over 145 rides, attractions and shows. Everything from white-knuckle rides to family rides.

No Reviews
Favourite
Lytham St Annes lifeboat station was established in 1851 and today, the station operates two lifeboats, one at Lytham and one at St Annes. 1886 saw the worst lifeboat disaster. Quote from RNLI site: “1886 9 December saw the worst disaster in lifeboat history. Lytham, St Annes and Southport lifeboats were launched to the German barque Mexico in distress off Southport. The Lytham lifeboat, with great difficulty, rescued her crew of 12. Meanwhile, the Southport lifeboat was capsized by a heavy sea; 14 of her crew had drowned and there were only two survivors. The St Annes lifeboat was washed ashore the next day and her entire crew of 13 had drowned.”

No Reviews
Favourite
The pier opened in 1885. Includes restaurants, shops, amusements with children’s cars and rides. 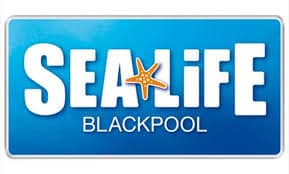 No Reviews
Favourite
One of the UK’s best known aquariums the Blackpool SEA LIFE centre houses Europe’s most comprehensive collection of tropical sharks. It also features literally dozens of displays of all conceivable shapes and sizes, showcasing native and tropical marine life, plus a superb Amazone exhibition, complete with piranhas and poison dart frogs.

RandomRating Default
Showing See & Do 1-12 of 14
Loading...
No Records Found