Where is Mutton and Kynance Coves Beach?
Loading...
No Records Found 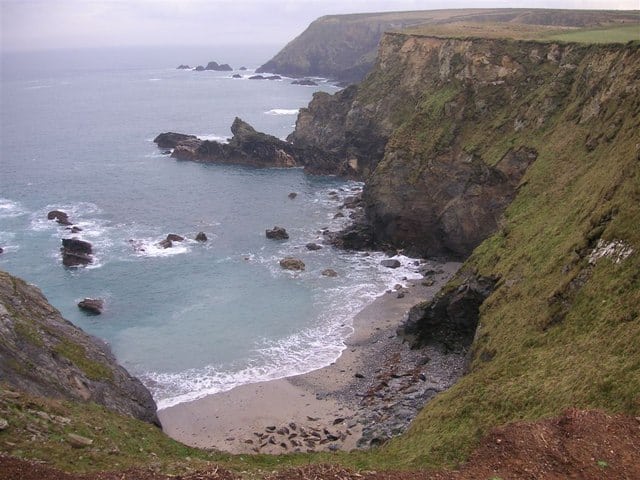 Mutton and Kynance Coves are on the North side of Godrevy Point at the northern point of St Ives Bay.

The cove is a popular resting place for Grey seals in part due to the lack of access from the coast path.

Closest parking is at the National Trust car park and the Godrevy Cafe.

We have no dog information for Mutton and Kynance Coves beach.

We have no current information on dog restrictions for Mutton and Kynance Coves Beach. 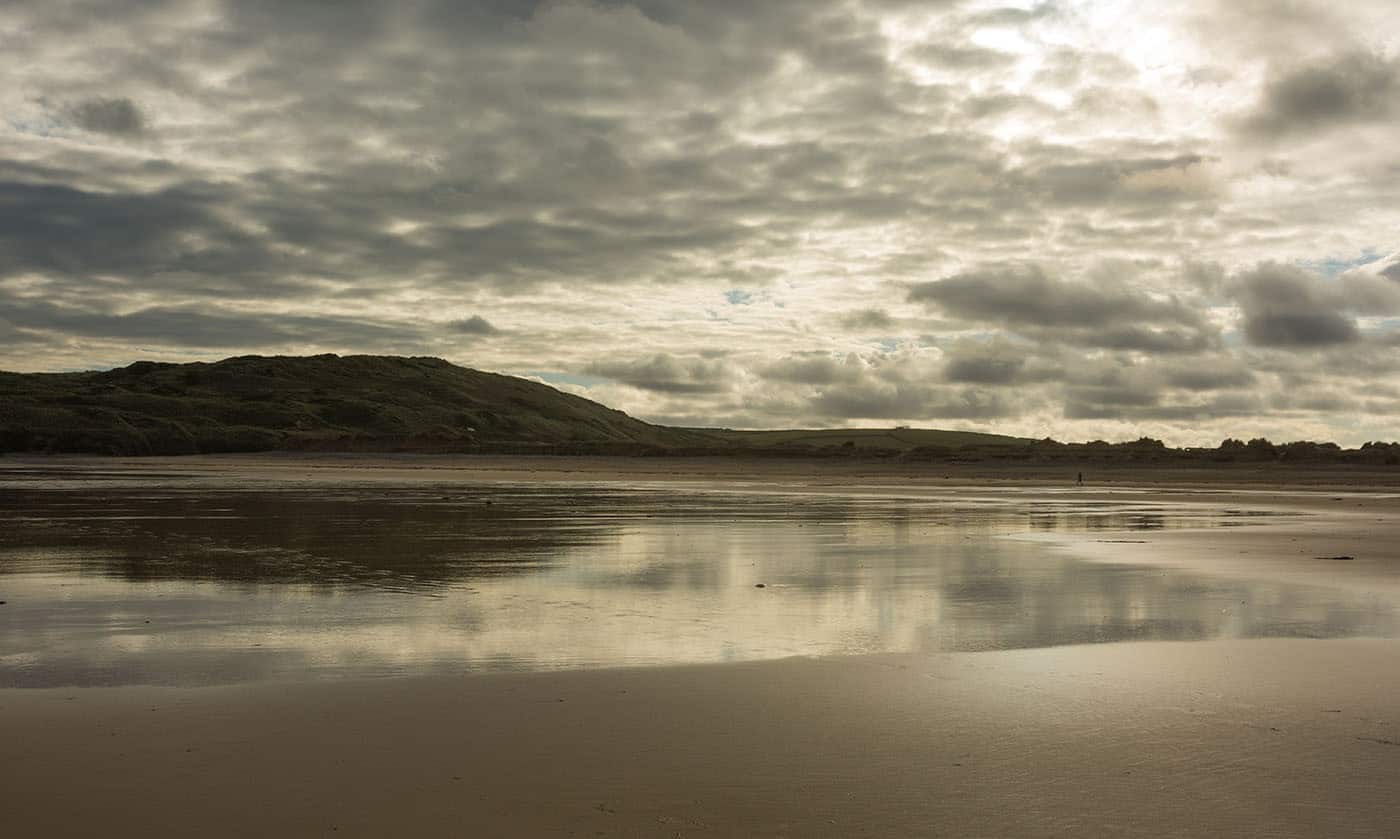 0.78 km
Gwithian / Godrevy beach is one of the best stretches of golden sand in Cornwall and is popular with both families and surfers. Located at the end of the long Hayle beach, within St Ives Bay, these two beaches are joined together at low tide. The area of sand dunes and grassland located behind the beach is owned by the National Read more…

1.22 km
The Rockpool is a café bar standing in the dunes of Gwithian and Godrevy.  The food includes fresh local seafood along with proper burgers and a large selection of drinks. The restaurant also hosts a wide range of events and can be hired for private functions. Dogs on leads are very welcome too! Share: Read more… 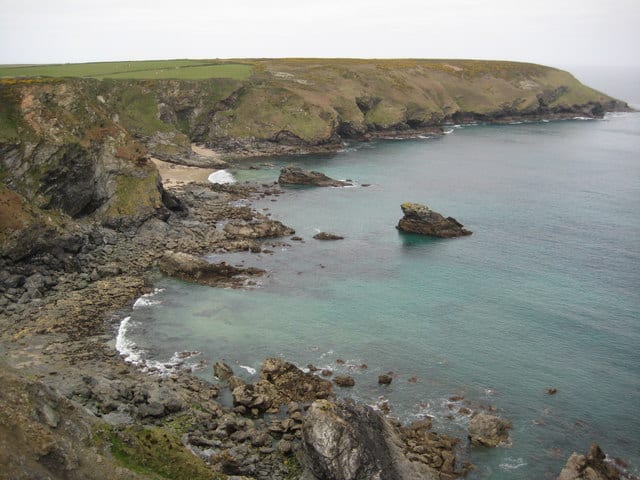 1.25 km
Fisherman’s Cove, also known as Fishing Cove, is a small East facing sandy beach backed by cliffs and with rock pools at either end. The smaller inaccessible cove to the North is Castle Giver Cove, also known as Smugglers Cove. The cove is known as being a naturist beach. To access you have two choices, to park at Godrevy Head Read more… 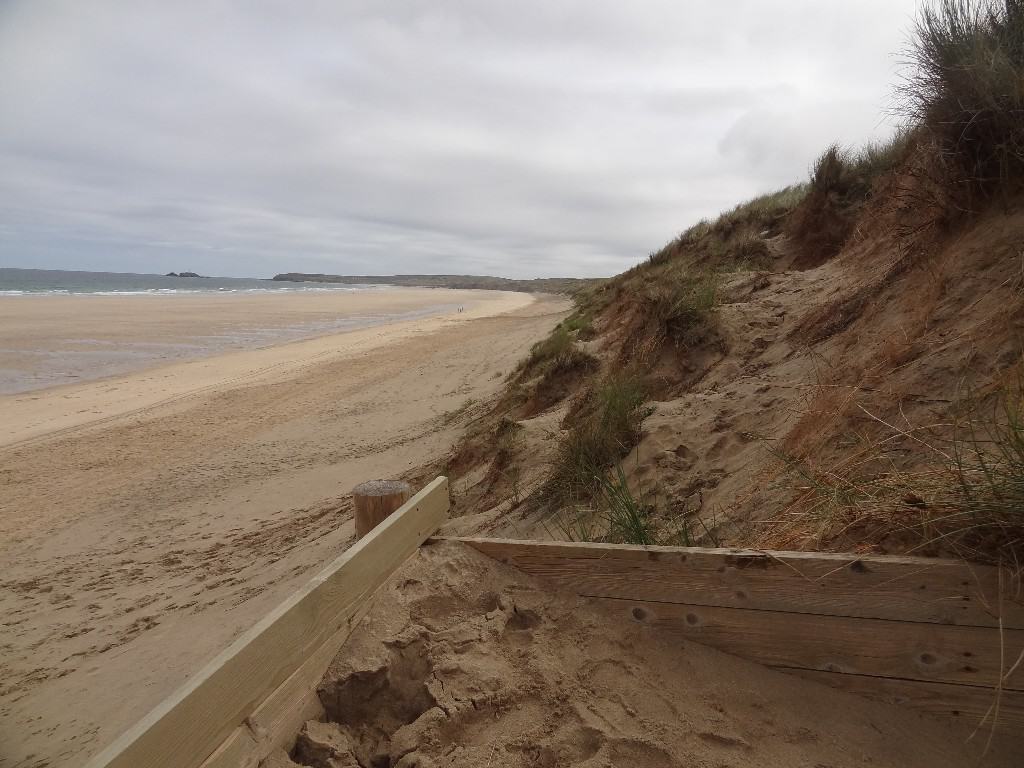 3.4 km
Upton Towans beach is a large and popular beach halfway along The Towans and is safe for swimming, surfing and windsurfing. At its northern end is Peter’s Point, which is less popular as it is difficult to access but often gives a better surf. Share: Read more… 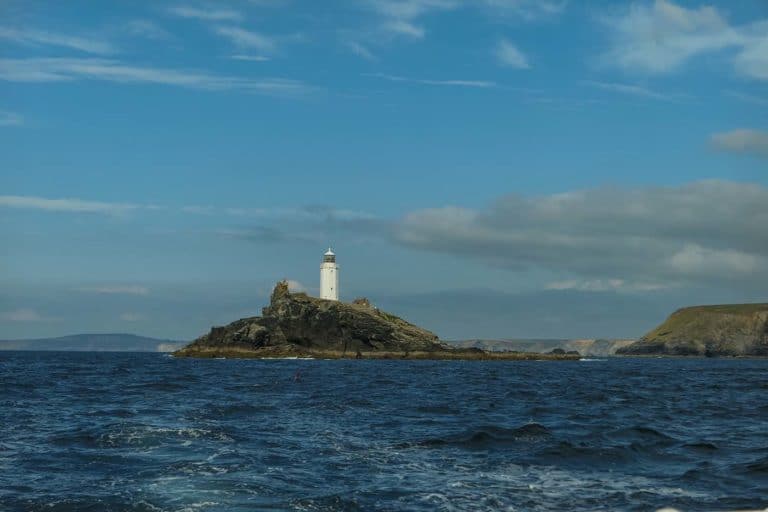 0.81 km
Godrevy Island is situated 3½ miles across St.Ives Bay, where rugged cliffs rise from the sea. Gulls, oyster-catchers and pipits make their homes on the island, which is partly covered with grass, as it slopes down to the sea. In springtime, carpets of brightly coloured primroses, sea thrift and heather bring beauty to the scene, for although the island is Read more…

1.25 km
The Gwithian Academy of Surfing’s surf school and shop are situated at Gwithian which is the Northernmost point of the lonh Hayle beach in St Ives Bay. Share: Read more…

2.19 km
The Sunset Surf school is located below Sunset Surf Café, just a short walk from Gwithian beach. Hayle beach is known for its consistent waves all year round, making it perfect for catching your first rides and improving your skills. Share: Read more…

5.79 km
You need to buy and display a permit to kitesurf in the estuary zone. The area is administered by the Hayle Harbour Authority and a strict code of conduct must be adhered to. Share: Read more…