The Waterfront Museum or Poole Museum is almost on Poole Quay giving visitors fantastic views of  Poole Harbour and the Old Town.

Built to display the history and culture of Poole’s maritime history from its pirates to modern day sailors. Displays in the Museum include an historic street scene featuring a local public house, chemist and general store, as well as on old fire engine.

Other exhibits in the Museum include the famous Poole Log Boat, numerous pictures and maps of the area, items recovered from wrecks – such as the Studland Bay wreck – interactive exhibits where the children at heart can have a go at brass rubbing, mosaic making or numerous other crafts.

The Poole Museum also houses the Local History Centre, based in the historic Town Cellars, where you can learn more about the history of Poole and it’s people, where you can also carry out private research by prior appointment.

Scaplen’s Court Museum is adjacent to The Poole Museum and is used as an educational centre for children throughout the year, but is open to the public during the summer month of August. Scaplen’s Court Garden is a unique walled garden to the rear of the building which has been restored by a team of volunteers.

Our weather forecast for Poole in Dorset is split into two widgets. The first shows a timeline containing temperature, wind, sunrise/sunset and chance of rain, whilst the second shows the forecast for the week ahead including severe weather alerts when available.

0.11 km
No Reviews
Favourite
he Quay is a Wetherspoon pub in Poole, Dorset. Our pub offers a range of real ales, craft beers and freshly ground Lavazza coffee. Breakfast is served until noon, with our full food menu available until 11 pm. 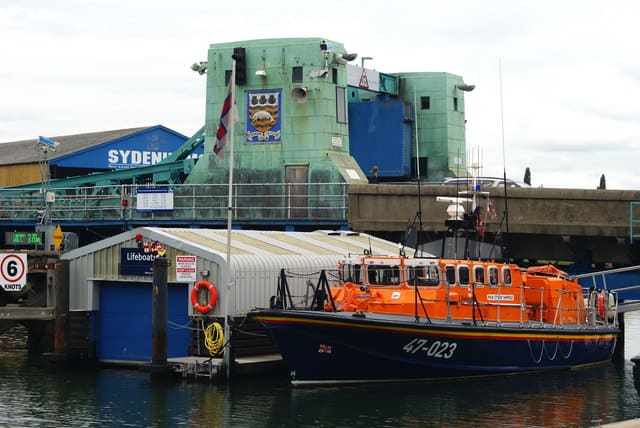 0.24 km
No Reviews
Favourite
Poole lifeboat station was founded in the mid 1800s and currently operates inshore and all weather lifeboats. Station open by appointment only and shop at the The Old Lifeboat Museum Weekend 10-4 – Weekdays 11-4 based on volunteer availability. 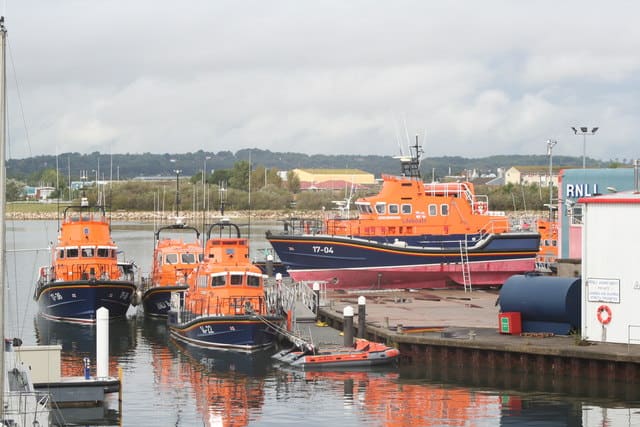 0.54 km
No Reviews
Favourite
The RNLI College is a conference and training venue situated in on the Poole watersideand and is the home of RNLI training. As well as being used to train lifeboat crew and lifeguards, the facilities are available to other organisations and businesses to hire. By choosing the RNLI College as a venue the RNLI charity will benefit.

0.6 km
No Reviews
Favourite
The Lord Wimborne is a Wetherspoon pub in Poole, Dorset. Our pub offers a range of real ales, craft beers and freshly ground Lavazza coffee. Breakfast is served until noon, with our full food menu available until 11 pm. 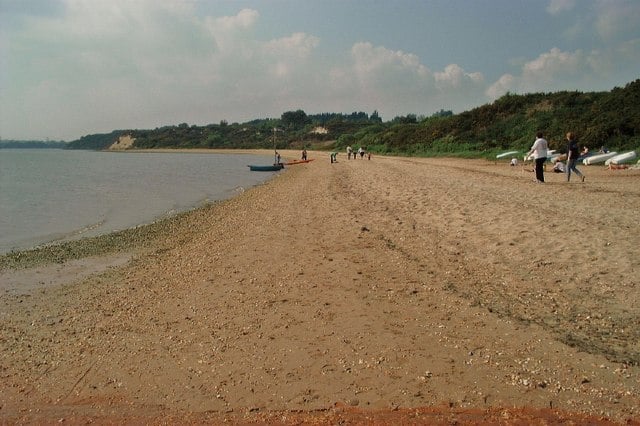 2.69 km
No Reviews
Favourite
Hamworthy beach is a small stretch of pebble beach sitting between the entrance to Wareham Channel and Ham Common. The beach is also known as Lake Beach due to it’s location within Poole harbour.

2.87 km
No Reviews
Favourite
Our Jetski Safari starts with a safety briefing and instruction before taking to the water. Once on the water the Instructor will give you further instruction to get you comfortable with both driving the Jetski and your surroundings. Once comfortable and feeling in control you will be led on a guided safari by an Instructor, during which you will experience the performance of our jetski both within Poole Harbour and out on the open sea along the Jurassic Coastline. 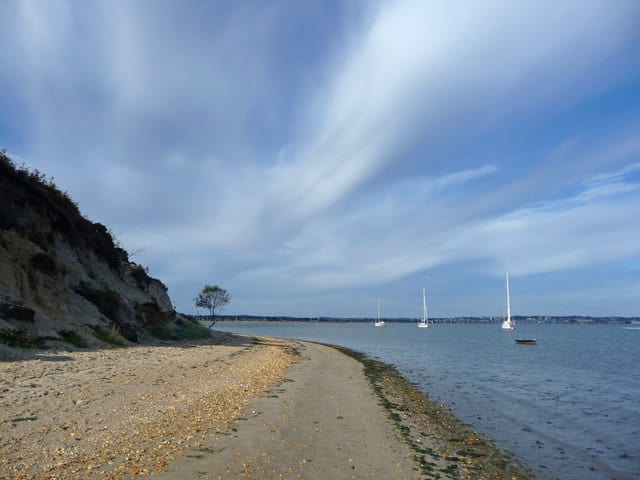 3.35 km
No Reviews
Favourite
Shipstal Beach is set within the Arne Nature Reserve that lies to the East of Poole Harbour. The beach is a mix of sand and shingle and is located in a beautiful woodland setting within the harbour. Parking and cafe available in the Arne reserve car park with paths and wooden walkways taking you through the trees to the beach. 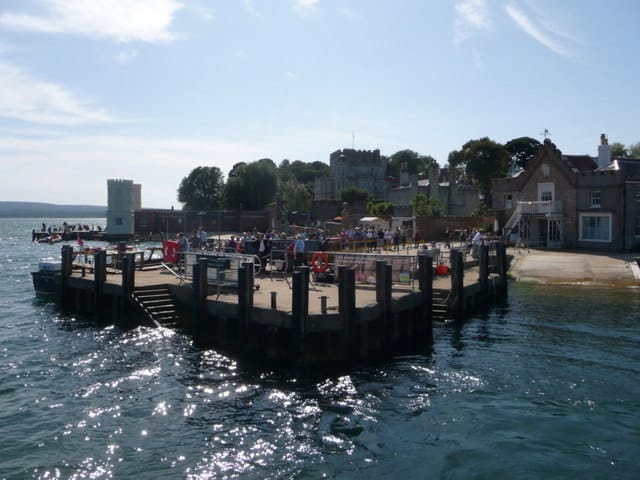 3.47 km
No Reviews
Favourite
Brownsea Island offers a varied and beautiful landscape for enjoying the wonders of nature; from the patchworks of woodland, heath and grassy fields in the peaceful and secluded interior, to the cliffs and beaches of the coastline, which offer breathtaking views across the harbour to the Purbeck Hills. No motor vehicles exist on Brownsea Island making it the perfect place to relax. For the more energetic it is possible to explore the island on foot or you can just find a remote spot an enjoy a nice picnic. 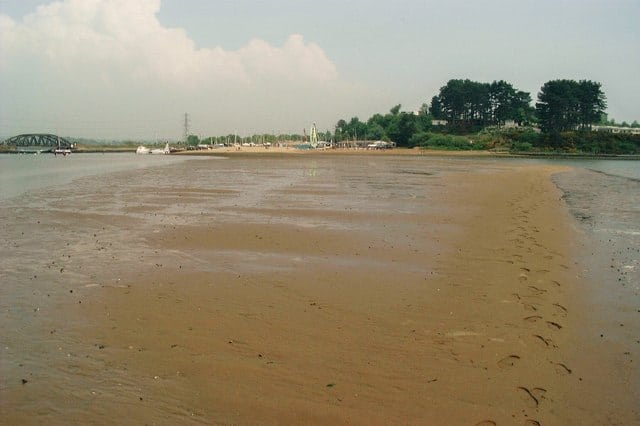 3.65 km
No Reviews
Favourite
Rockley Park beach is a small (150m) sandy beach within Poole Harbour that is also known as Rockley Sands and Rockley Point beach. The beach offers some good views into Poole harbour and over to the Purbecks. The beaches location means that at low tide swimming from the beach is not possible due to strong currents. Facilities include toilets, beach shop/kiosk, cafe/restuarant, watersports, boat storage and slipway.

3.99 km
No Reviews
Favourite
At Poole Windsurfing we have over 20 years teaching experience and are dedicated solely to providing windsurfing lessons and windsurf hire in Poole Harbour, known as the UK’s top location to learn & progress. 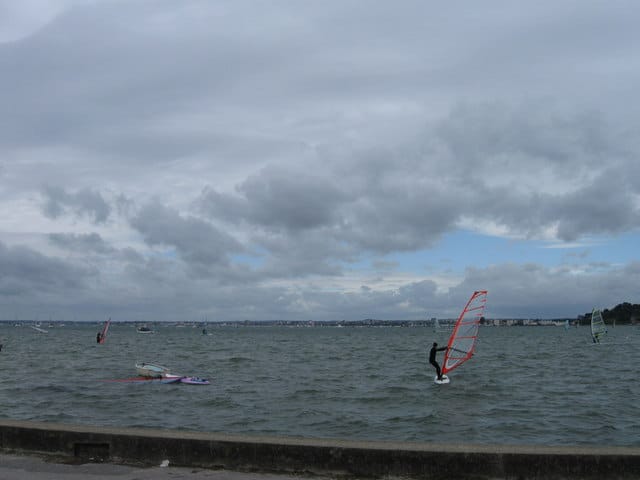 4.25 km
No Reviews
Favourite
Harbour Sandbanks beach is a prime location for launching watersports into the harbour. You can see many windsurfers and kite surfers blasting in sometimes very shallow water. Facilities include parking on the road (need to be early), shops, food and toilets a short walk.