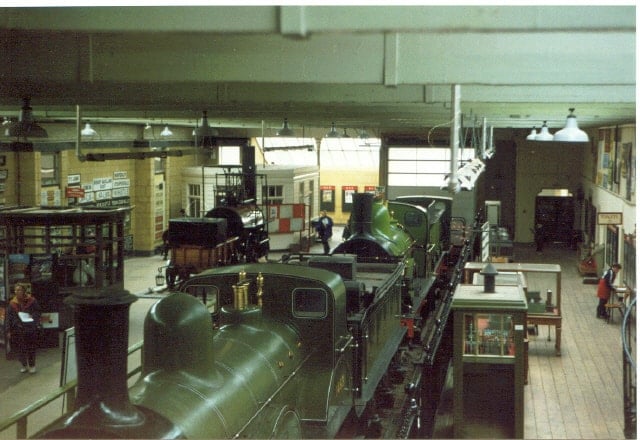 Head of Steam, formerly known as the Darlington Railway Centre and Museum, is a railway museum that is located on the 1825 route of the Stockton and Darlington Railway, which was the world’s first steam-powered passenger railway.

The museum is based inside the North Road railway station and its exhibits are devoted to the area formerly served by the North Eastern Railway with a particular focus on the Stockton and Darlington Railway and the railway industry of Darlington.

Darlington weather forecast from Yr, delivered by the Norwegian Meteorological Institute and NRK