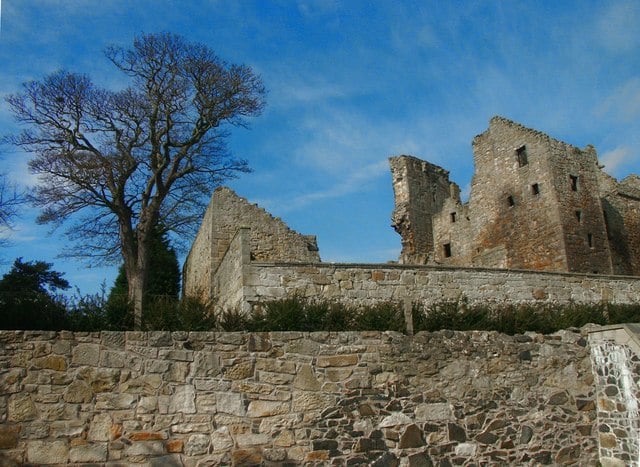 Aberdour Castle started life in the 13th Century as a modest ‘hall house’ on a site overlooking the Dour Burn. The oldest part of the present semi-ruin constitutes one of the earliest surviving stone castles in mainland Scotland. Over the years the Castle has been successively developed. Notable are the parts, still largely roofed, built by the Earls of Morton, with refined Renaissance detail, in the second half of the 16th century. A fire in the late 17th century was followed by some repairs, but in 1725 the family purchased 17th century Aberdour House, on the west side of the burn and in Wester Aberdour, and the medieval Castle was allowed to fall into relative decay.

Our weather forecast for Aberdour in Fife 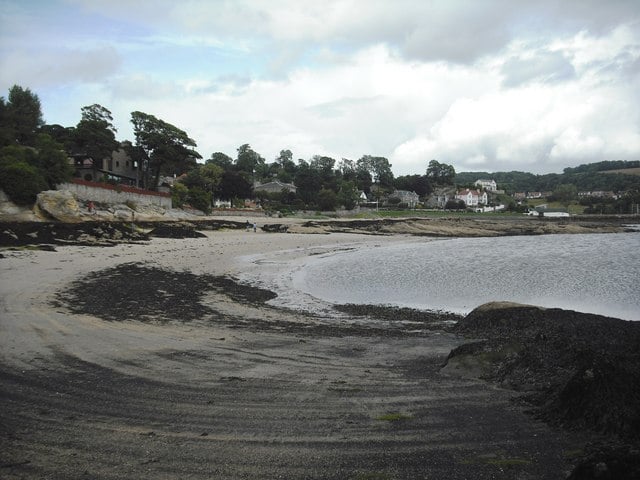 Favourite
0.46 km
Black Sands is a small sandy, shingle, quiet, tranquil and secluded stretch of sand with rocky outcrops nestling on the south side of the village of Aberdour next to the harbour. Well worth an explore of the rock caves. Facilities include toilets, parking. Read more…