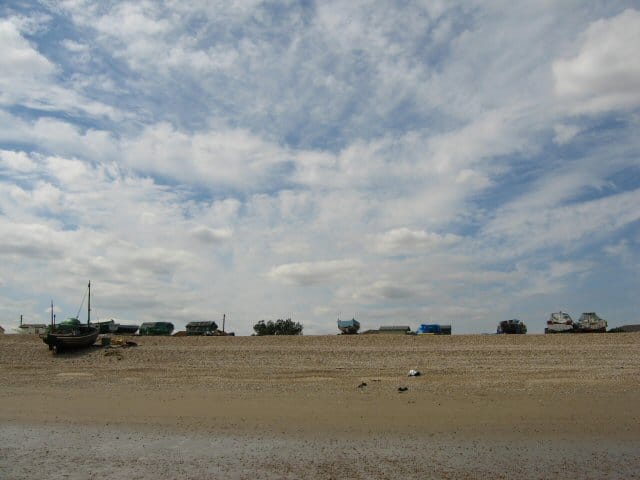 0.28 km
Littlestone beach is one section of a long stretch of sandy beach. Parking, slipway, toilets, pub. We have no dog information for Littlestone beach. Share: Read more… 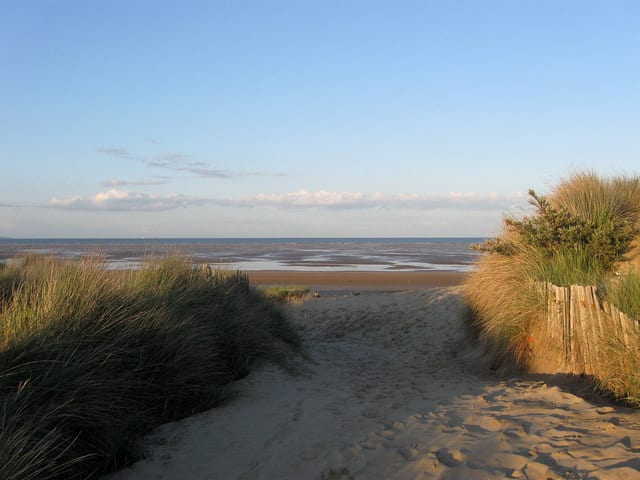 0.81 km
Greatstone Beach – The sandy beach at Greatstone is quite flat and stretches from north to south for over two miles backed by sand dunes. At low tide you can have upto half a mile walk to the sea. Greatstone beach provides safe sea bathing in the haven of Romney Bay and miles of fine sand, dunes that are a Read more…

2.45 km
Romney Marsh is known for its natural beauty, the diversity of its habitats, rich history, extensive coastline and its sheep. With excellent accommodation, outstanding attractions, fine food and drink, varied walking routes and many sandy beaches, Romney Marsh is an ideal place to visit, explore and enjoy. Share: Read more…