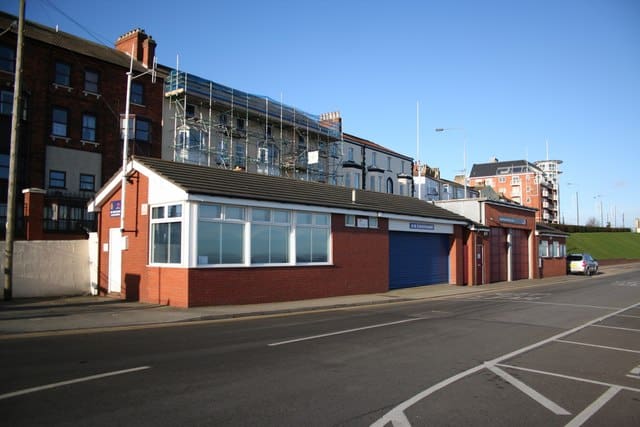 Cleethorpes lifeboat station was established in 1868 and operates an inshore lifeboat.

It’s one of seven stations operating a lifeboat funded by viewers of the BBC television programme and the lifeboat crews have been presented with 10 awards for gallantry in the last decade!

As a registered charity, Cleethorpes Life Boat Station offers a 24 hour on call search and rescue service up to fifty miles from the coast line.

Imagine that in the early days! They had wooden life boats then and needed at least 20 crew to man it and residents to launch it!  Now it takes just four crew and is launched by a soft track machine.

These brave men and women go out on search and rescue missions about 50 times in a year.

This station is an Observe station. Observe stations welcome visitors but many are in inaccessible places and best suited to maritime rescue rather than visits. However, they are situated in stunning locations so why not enjoy the local area, using the station as a starting point?

In August 2012 The Lloyd’s Register Educational Trust funded the training of two new volunteers at Cleethorpes RNLI lifeboat station and the staff of Grimsby’s Marks and Spencer store raised over £1600 for them too!

Our weather forecast for Cleethorpes in Lincolnshire 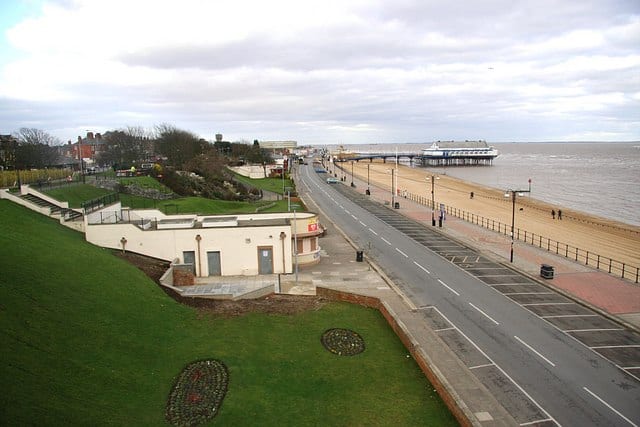 Favourite
0.4 km
Cleethorpes Beach has soft golden sands that go on for miles and miles. The flower filled promenade gardens stretch alongside the beach and have received awards from Flowers In Bloom, a national competition which is entered by resorts, towns and cities across the county.  Cleethorpes has won the GOLD award year after year. This is a dog friendly location with Read more… 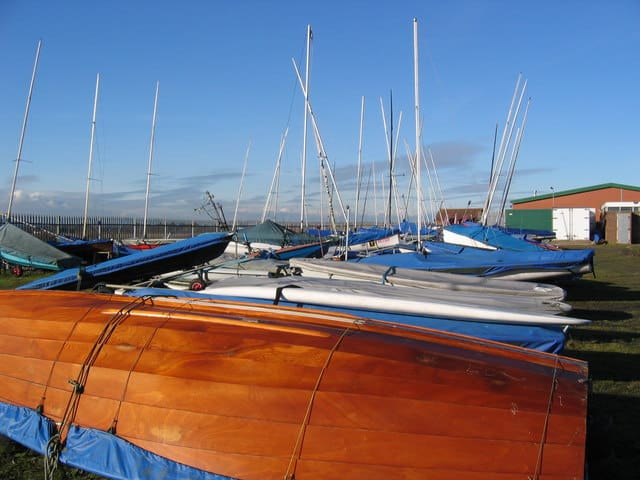 Favourite
13.05 km
Covenham Water Sports Centre is situated at Covenham Reservoir in Lincolnshire. Open 365 days a year the location offers 216 acres of water which is easily accessed from the slipway and a clubhouse with a range of facilities including modern changing rooms with showers, a fully equipped kitchen and a fully stocked bar for members. Three clubs operate from the reservoir; Read more… 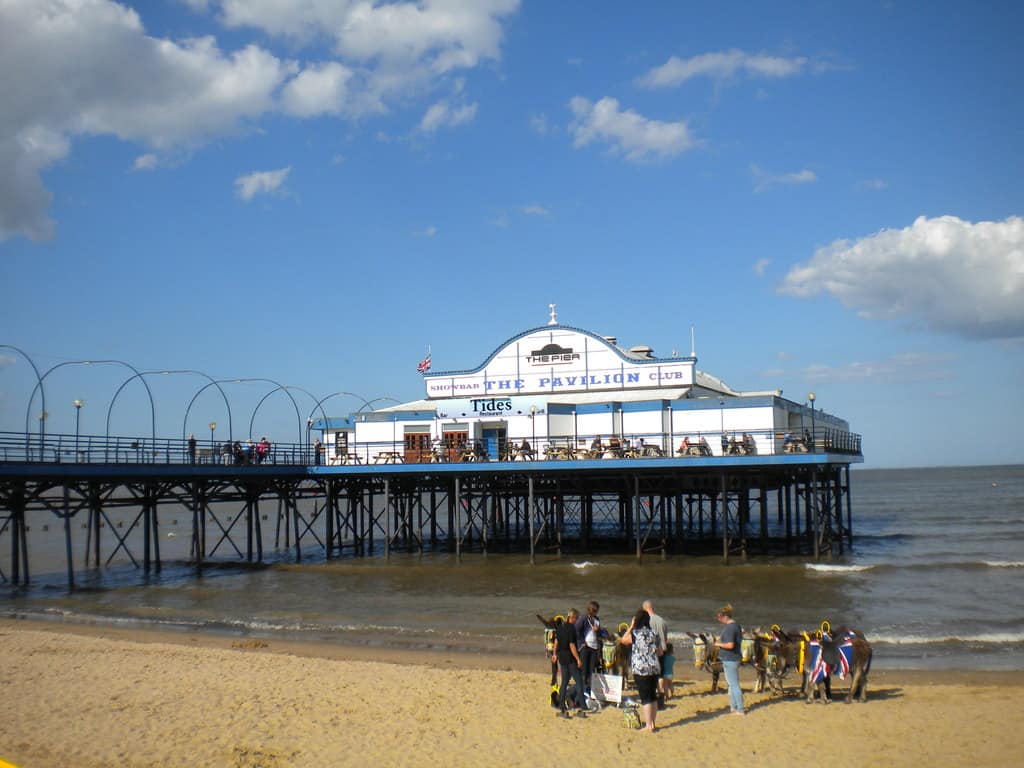 Favourite
0.34 km
Cleethorpes Pier, In the late 19th Century Cleethorpes in North East Lincolnshire was becoming a popular resort for those wanting to escape the large industrial towns of Yorkshire and Lancashire. The Cleethorpes Pier was officially opened on August Bank Holiday Monday 1873. The large difference between low and high tide meant the pier needed to be long, some 1,200 feet Read more…