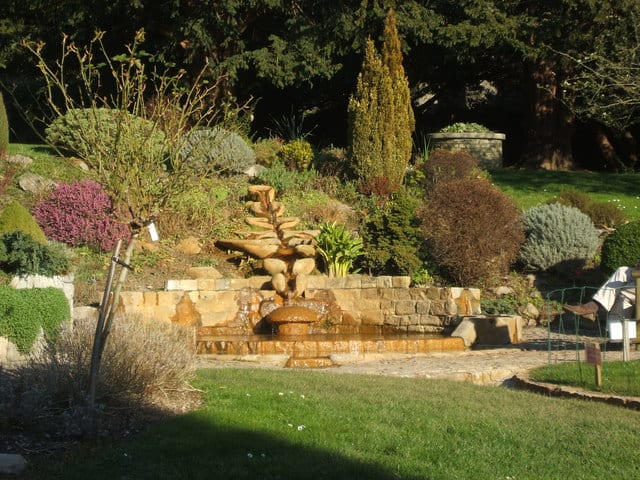 Chalice Well is one of Britain’s most ancient wells, located in the Vale of Avalon between the Glastonbury Tor and Chalice Hill. The well is surrounded by beautiful gardens and orchards. For over two thousand years this has been a place where people have gathered to drink the waters and find solace, peace and inspiration.

Our weather forecast for Glastonbury in Somerset

Favourite
0.58 km
The Tor dominates the surrounding countryside and offers spectacular views over Somerset, Dorset and Wiltshire. At the summit of this very steep hill an excavation has revealed the plans of two superimposed churches of St Michael, of which only a 15th-century tower remains. Read more… 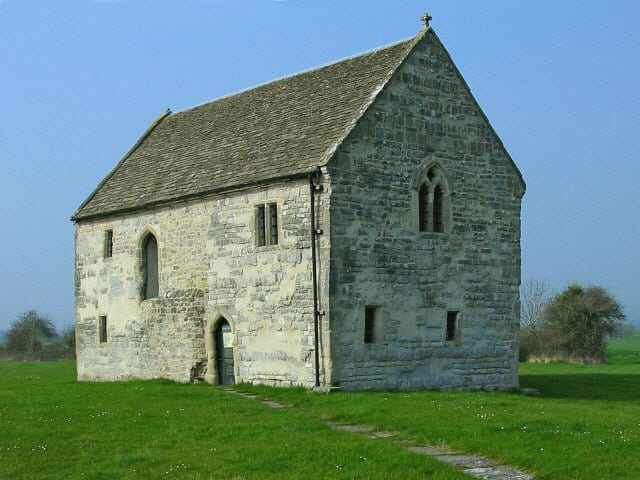 Favourite
5.8 km
A 14th-century fish house at Meare was once the abode of Glastonbury Abbey fishermen, who fished the, now drained, Meare Pool. Meare is a marshland village, standing on the site of pre-historic lake. The site of the Meare Lake Village is marked by groups of mounds. Read more… 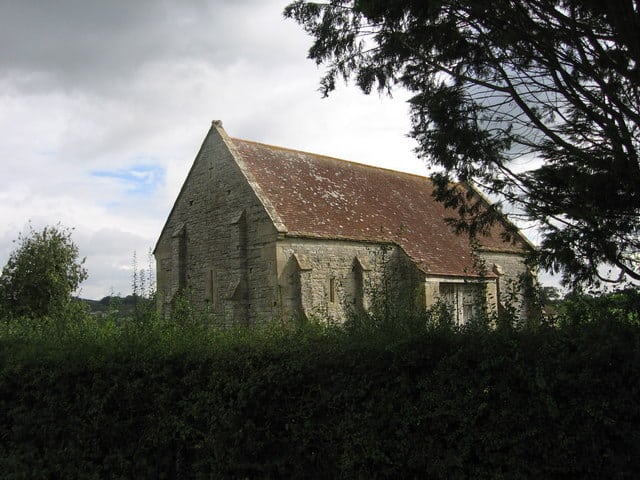 Favourite
4.24 km
West Pennard Court Barn is a 15th-century barn with an unusual roof and upper floor made of compacted earth. Read more…

Favourite
0.66 km
Glastonbury Abbey is a ruined monastery situated in the town of Glastonbury in Somerset. First founded in the 7th century and expanded in the 10th century, the Abbey was destroyed by fire in 1184 and subsequently rebuilt. It went onto become one of the richest and most powerful monasteries in medieval England. The last abbot, Richard Whiting, was executed as Read more…