England already has many great coastal footpaths but there are current plans to create a new National Trail, the England Coast Path, that when complete will be one of the longest coastal walking routes in the world. It’s being worked on in sections and aims to be complete in 2020, you can see a map showing progress here.

In the meantime, you have some existing footpaths that allow access to beaches, cliff-tops and headlands around our great and varied coast. 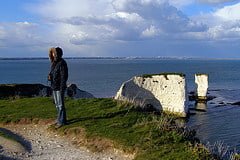 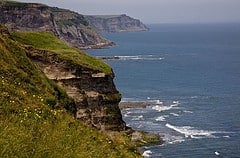 A National Trail in ancient Cleveland in northern England. It runs 110 miles (177 km) from Helmsley to the Briggat Filey, skirting the North York Moors National Park. 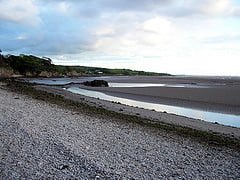 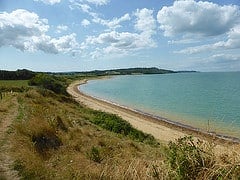 A circular long distance footpath of 67 miles (107 km) around the Isle of Wight, following public footpaths and minor lanes, with some sections along roads.

A long distance (66 miles/106 km) footpath following the Lancashire coast in the north west of England. It starts at Freckleton in the south and ends at Silverdale in the north. From Silverdale, you can join the Cumbria Coastal Way. 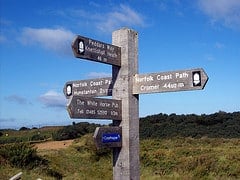 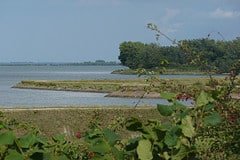 A long distance footpath starting at Gravesend in Kent and follows the South-East coast as far as Hastings, East Sussex, a distance of 163 miles (262 km).

A 60 mile (97 km) long-distance footpath in Hampshire that follows the coast of the Solent, the sea strait that separates the mainland England from the Isle of Wight. 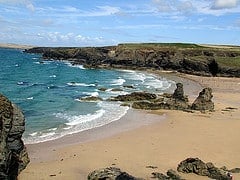 England’s longest waymarked long-distance footpath and a National Trail. It stretches for 630 miles (1,014 km), running from Minehead in Somerset, along with the coasts of Devon and Cornwall, to Poole Harbour in Dorset. 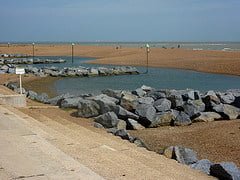 A long distance (50 miles/80 km) footpath along the Suffolk Heritage Coast. The path runs along river and sea walls, across marsh, heath, foreshore and cliffs, starting at Felixstowe and ending at Lowestoft. 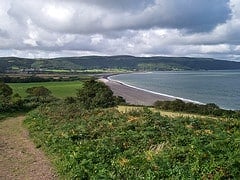 A long distance (25 miles/40 km) footpath that links the northern end of the South West Coast Path to the River Parrett Trail in Somerset. Running from the Steart Peninsula, and passes through the villages of Kilve, West Quantoxhead, Williton, Watchet, Blue Anchor, and Dunster beach to Minehead.

Why not start exploring by using our Coast Map.