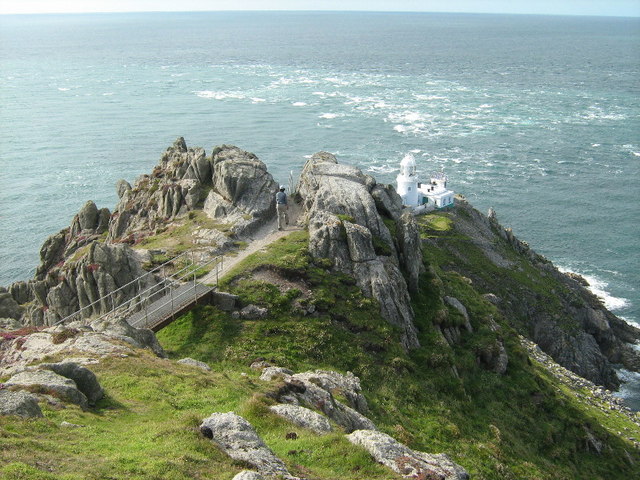 At the mouth of the Bristol Channel lies the Island of Lundy. It is a rugged mass of dark granite, surrounded by reefs of sharp rocks that make an approach to the island difficult to the unknowing sailor. Measuring about 3½ miles in length by ¾ mile in width the island has some 20 miles of dangerous coastline.

The North Lighthouse is set on a narrow plateau, on the cliffs large colonies of guillemots, razor bills and herring gulls make their nests whilst on the rocks below Atlantic seals take refuge.

Our weather forecast for Bideford in Devon 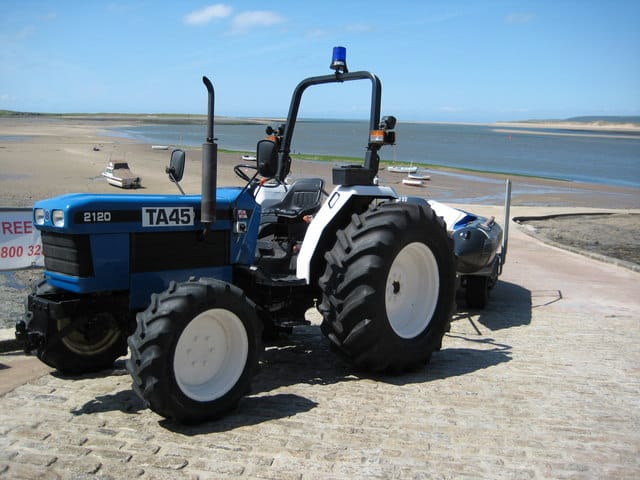 Favourite
36.99 km
Lifeboats started in Appledore in 1829, initially the crew manned 3 stations picking the best station for the incident. Today we now just have the one station operating two lifeboats – an  inshore lifeboat (ILB) and the an all-weather lifeboat (ALB). Read more… 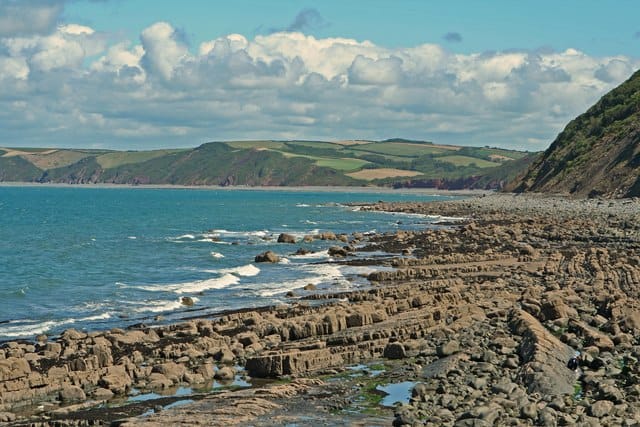 Favourite
32.24 km
Bideford Bay and Hartland, coastal area away from the crowds, an excellent location for families and sporting groups. The Bideford Bay shoreline has excellent rock-pooling. With 30 miles of footpaths (14 miles of the South West Coast Path), you have many places to discover around the Hartland Peninsula and Bideford Bay. For off-road cycling (mountain biking) and horse riding there Read more… 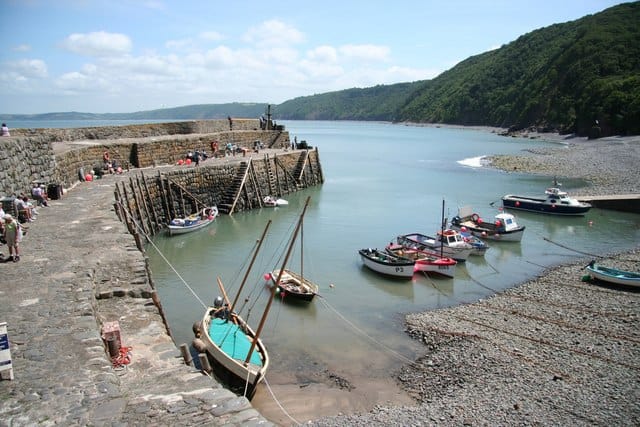 Favourite
29.96 km
Clovelly beach is pebble (sand at low tide) and holds a sheltered position, carved into the 400ft cliffs of this far North stretch of the Devon coast, has been a favorite Devon visitor spot for many years. If you wander down the pebble beach you get excellent estuary views and a waterfall pouring out of the cliff face down to Read more… 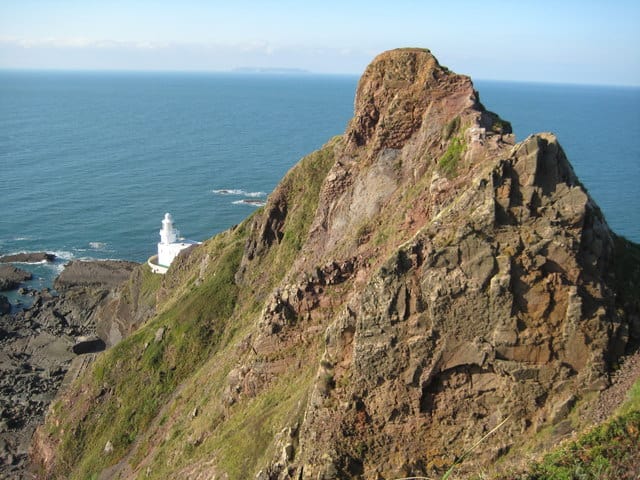 Favourite
22.64 km
Hartland Point is a 325 ft (99 m) high rocky outcrop of land on the northwestern tip of the Devon coast. The Hartland Peninsula is an Area of Outstanding Natural Beauty and the point marks the western limit (on the English side) of the Bristol Channel with the Atlantic Ocean continuing to the west. Read more… 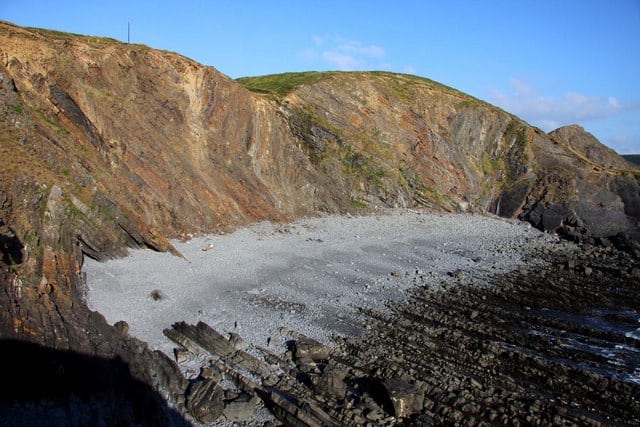 Favourite
25.24 km
Hartland Quay beach is rock, shingle and has spectacular rock and cliff scenery and an old Elizabethan harbour. This is the most north-westerly settlement in Devon. Hartland is a convenient centre for walking parts of the South West Coast Path, and the wild coastal scenery around the point is some of the most dramatic on the path, with excellent views Read more… 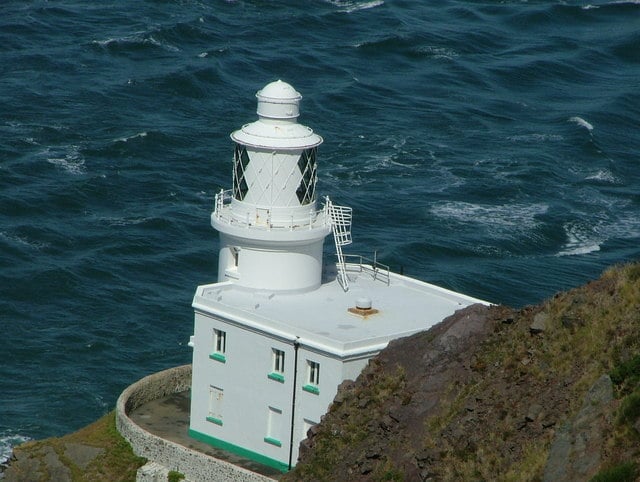 Favourite
22.64 km
Hartland Point Lighthouse gives a guide to vessels of all types approaching the Bristol Channel, the lighthouse was built by Trinity House in 1874 under the direction of Sir James Douglass. Hartland Point lighthouse, built on a large rock at the tip of the point, was threatened by the undermining action of the sea to such an extent that rock Read more… 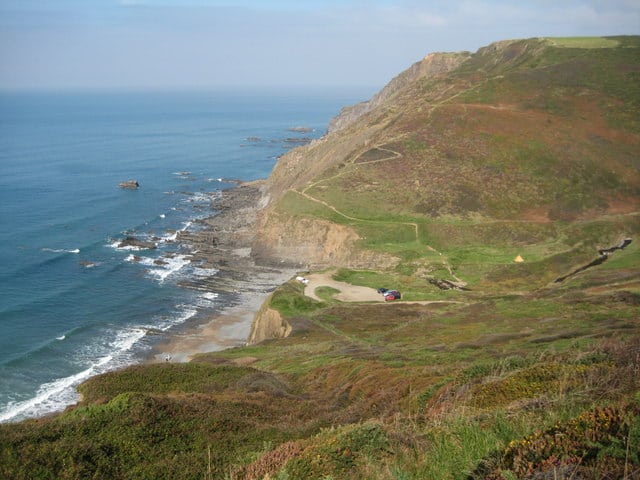 Favourite
31.27 km
Welcombe Mouth is a Site of Special Scientific Interest. It is home to many specialist plants which can cope with the dry salt spray scattered by the sea. Accessible by lane and track this is a slate grey shingle beach. No facilities other than a small car park. Read more… 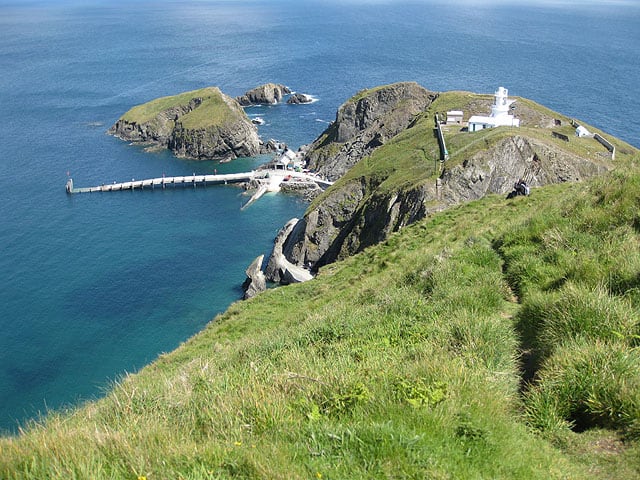 Favourite
4.69 km
At the mouth of the Bristol Channel lies the Island of Lundy. It is a rugged mass of dark granite, surrounded by reefs of sharp rocks that make an approach to the island difficult to the unknowing sailor. Measuring about 3½ miles in length by ¾ mile in width the island has some 20 miles of dangerous coastline. The South Read more… 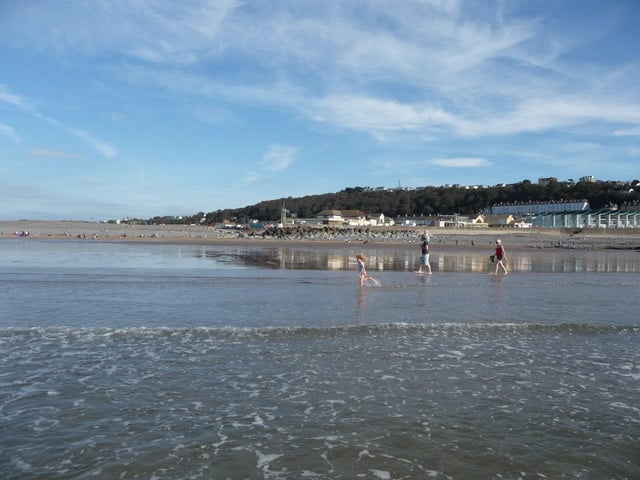 Favourite
35.07 km
Westward Ho! beach is also known as Golden Bay and for its surf and clean sand backed by a pebble ridge and grasslands which extends for about three miles merging with Sandymere beach. At low tide the many rock pools which will keep children entertained. The beach has designated surfing areas and with plenty of sea bass it attracts anglers. Read more… 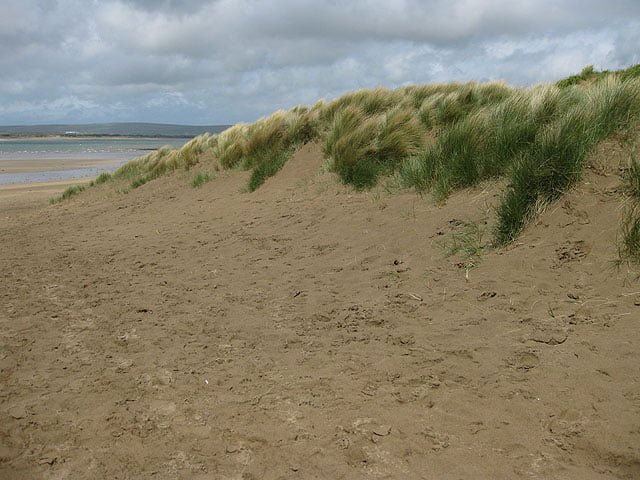 Favourite
38.2 km
Instow Beach is a long sandy beach backed by dunes on an estuary (rivers Taw and Torridge) very popular for fishing and sailing as well as other beach activities. When the tide goes out the beach becomes very large with some excellent walks. Nearby RSPB reserve and the sand dunes provide good walks. A ferry runs between Instow and Appledore Read more… 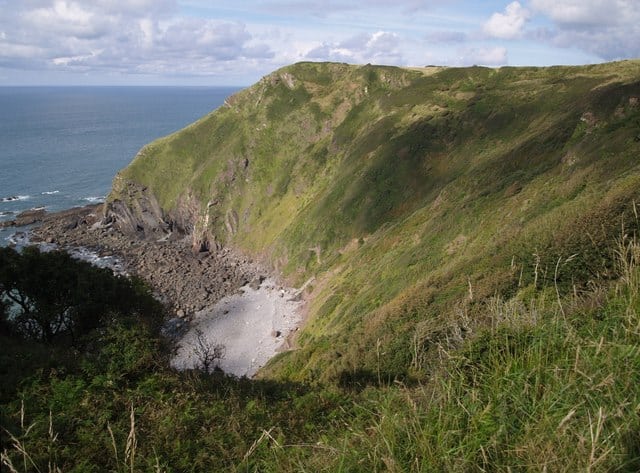 Favourite
23.8 km
Shipload Bay beach is sandy and very hard to get to. Shipload Bay, lies on the northern side of the Hartland peninsular on the coastal footpath. No facilities. We have no dog information for Shipload Bay beach. Read more… 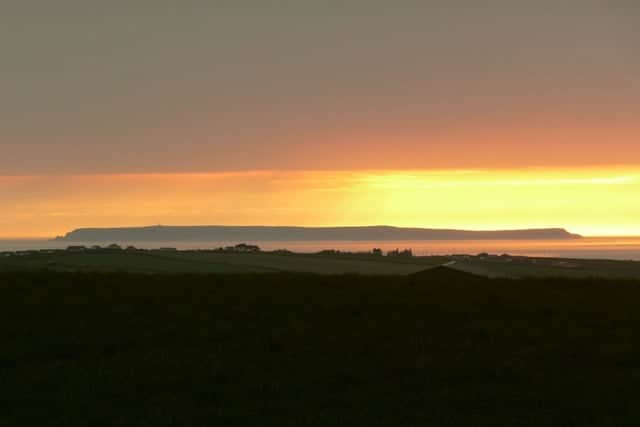 Favourite
3.42 km
Undisturbed by cars, the island of Lundy has a small village with an inn, Victorian church and the 13th-century Marisco Castle. The Island has a variety of migratory seabirds, heathland and grassland habitats and the Lundy ponies. Designated the first Marine Conservation Area, Lundy offers opportunities for diving and seal watching. Read more…