The Royal Military Canal was built between 1804 and 1809 as a strategic defense against invasion during the Napoleonic Wars (1793-1815) with France. This marker is at the easterly end of the Canal near Folkestone and it stretches some 45km (28 miles) to Cliff End near Hastings.

The canal had a series of forts and guard posts and was designed to repel any forces attacking from the beaches. At short distances the canal has sharp kinks that enables defending troops to cross-fire on those trying to cross.

Access can be at many points and the canal provides some great walking and canoeing.

Folkestone weather forecast from Yr, delivered by the Norwegian Meteorological Institute and NRK

4.35 km
The Samuel Peto is a Wetherspoon pub in Folkestone, Kent. Our pub offers a range of real ales, craft beers and freshly ground Lavazza coffee. Breakfast is served until noon, with our full food menu available until 11 pm.     Share: Read more… 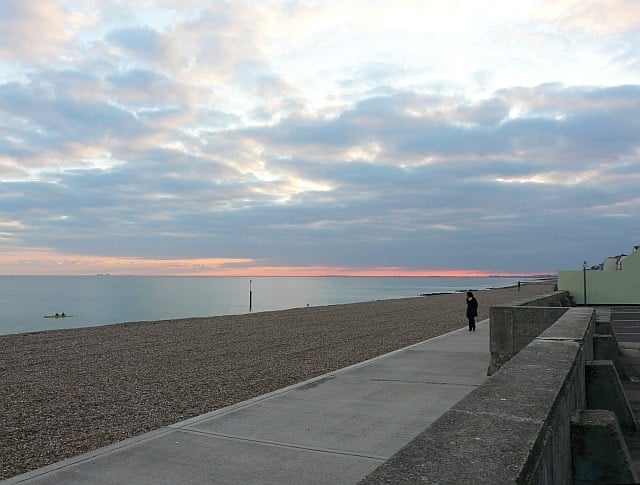 1.71 km
Sandgate beach is a pebble beach that sits just in front of the town. Access to the shops, pubs and restaurants within Sandgate. Share: Read more… 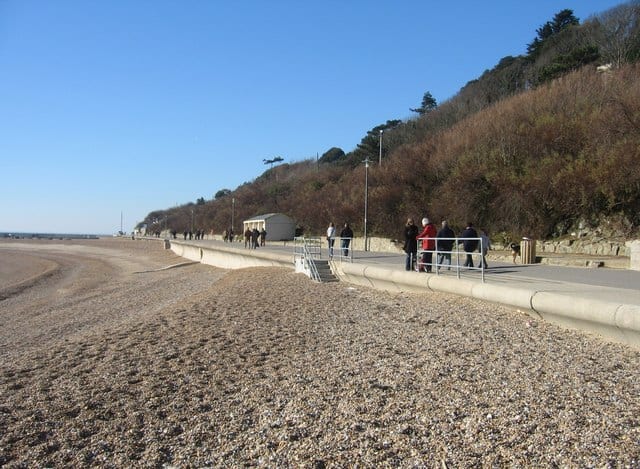 3.52 km
Lower Leas Coastal Park is a pebble beach also referred to as Folkestone beach. Parking at the Coastal park or park in the town and take a Zig Zag path down to the beach. Facilities include children’s adventure playground, toilets, cafe and beach shop. Share: Read more… 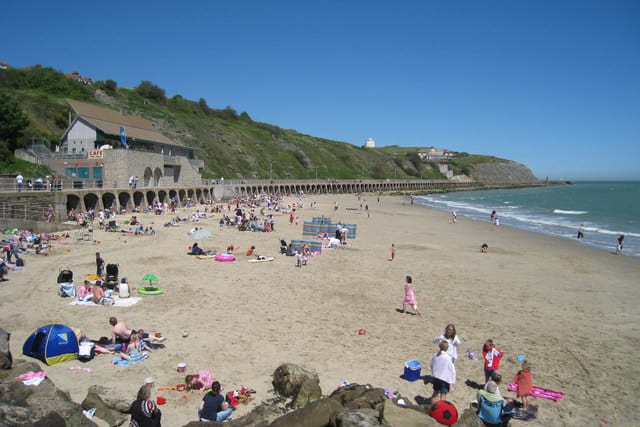 5.1 km
Sunny Sands beach is a sandy beach to the east of Folkestone harbour. The beach can get very busy in the summer as it is a rare sandy beach on this stretch of coast. Facilities include parking available next to the harbour, promenade, toilets, cafe, pubs and beach shop. Share: Read more… 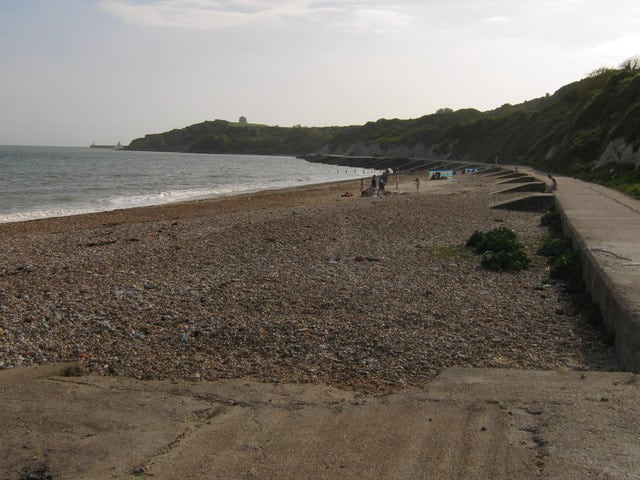 6.73 km
The Warren beach is just outside Folkestone, a sand and rocky beach backed by high chalk cliffs and a concrete promenade and sea defences. Facilities at the beach include promenade and parking. Share: Read more…