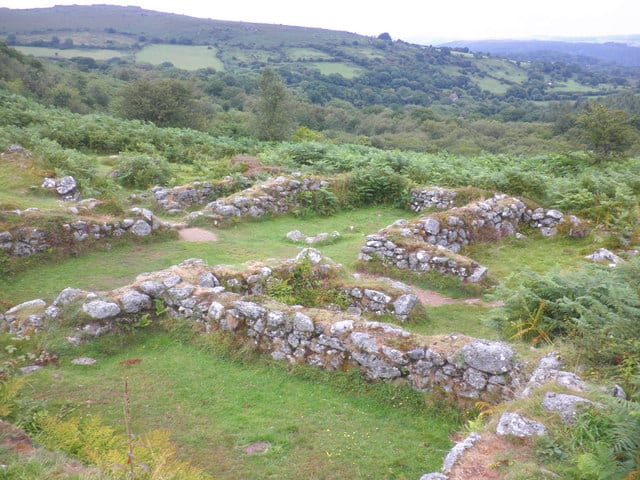 Hound Tor is a good example of a heavily weathered granite outcrop. Thought to derive its name from the shape assumed by the blocks on the summit that have been weathered into forms resembling the heads of dogs peering over the natural battlements.

To the south-east of the tor, on a north-eastern-facing slope are the remains of Hundatora, a deserted medieval village, which was excavated between 1961 and 1975. It has four Dartmoor longhouses, many with a central drainage channel, and several smaller houses and barns. The three grain storage barns appear to have been adapted to include corn dryers, indicative of the deteriorating climate which led to the abandonment of the settlement by 1350.

13.76 km
The Richard Hopkins is a Wetherspoon pub in Newton Abbot, Devon. Our pub offers a range of real ales, craft beers and freshly ground Lavazza coffee. Breakfast is served until noon, with our full food menu available until 11 pm.     Share: Read more…

3.43 km
The Church House is a two-storey granite building dating from c.1540 and still in use today. Please check with the shop staff at the National Trust Shop adjacent to the Church House to see if it is possible to visit the Church House. Share: Read more… 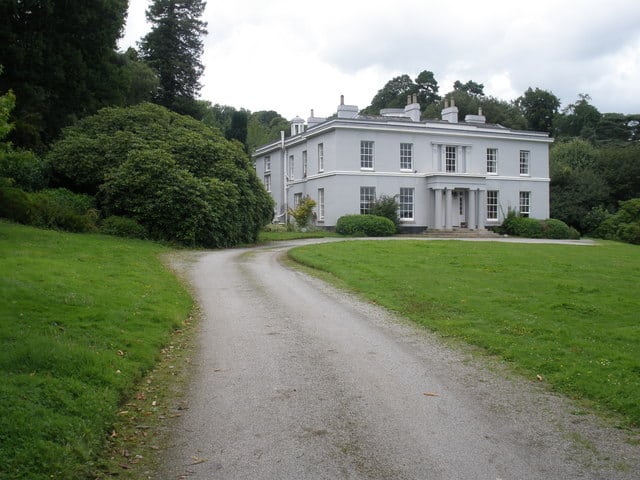 6.79 km
The Bovey Tracey Swimming Pool Association is a Registered Charity run by volunteers. The Pool is a 25 metre open air heated pool. There is also a Toddler Pool. Share: Read more…