Chartwell House had been built upon at least as early as the 16th century, when the estate had been called ‘Well Street’. Henry VIII is reputed to have stayed in the house during his courtship of Anne Boleyn at nearby Hever Castle. The original farmhouse was significantly enlarged and modified during the 19th century. It became, according to the National Trust, an example of ‘Victorian architecture at its least attractive, a ponderous red-brick country mansion of tile-hung gables and poky oriel windows’.

The estate derives its name from the well to the north of the house called ‘Chart Well’. The highest point of the estate is approximately 650 feet above sea level, and the house commands a spectacular view across the Weald of Kent.

Sir Winston Churchill owned and restored Chartwell House. The house has been preserved as it would have looked when Churchill owned it. Rooms are carefully decorated with memorabilia and gifts, the original furniture and books, as well as honours and medals that Churchill received. 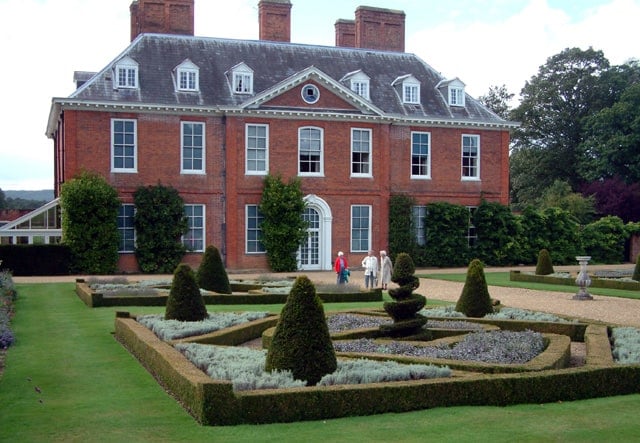 2.37 km
Squerryes Court is a late 17th century manor house that stands just outside the town of Westerham in Kent, is surrounded by 10 acres (around 4 hectares) of gardens and parkland. The building, which is in early Georgian style, houses a fine collection of Old Master paintings from the Italian, 17th Century Dutch and 18th Century English schools, together with Read more… 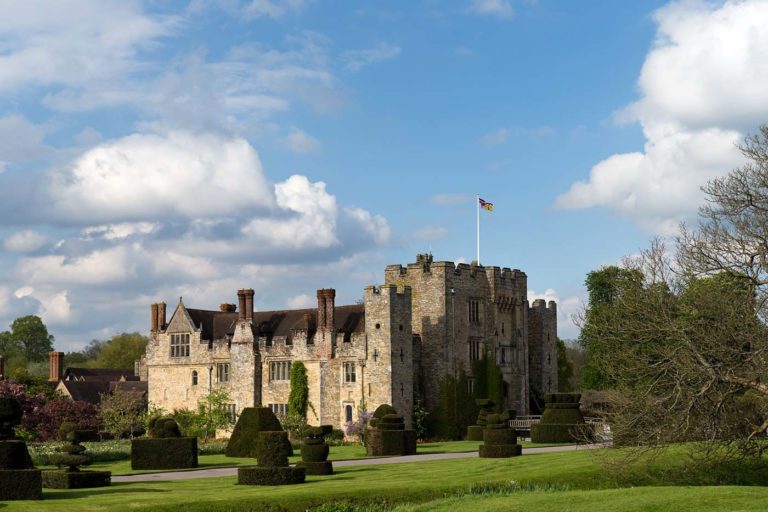 6.72 km
Hever Castle began as a country house, built in the 13th century. From 1462 to 1539 it was the seat of the Boleyn, originally ‘Bullen’, family. Anne Boleyn, the second queen consort of King Henry VIII of England, spent her early youth there, after her father, Thomas Boleyn had inherited it in 1505. He had been born there in 1477, Read more… 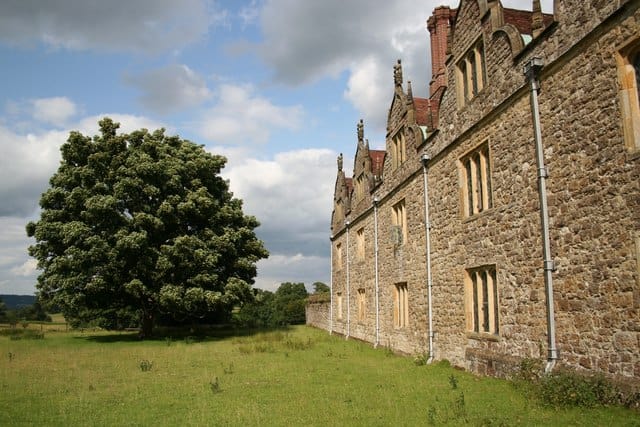 8.9 km
Knole is one of England’s most important, complete, yet fragile historic houses, set at the heart of Kent’s last remaining medieval deer park. One-time palace to archbishops and former royal property of the Tudor dynasty, Knole, was a place of extraordinary wealth and grandeur. Knole has collections in various state rooms, galleries and intriguing smaller spaces, Knole’s unrivalled collections of Read more… 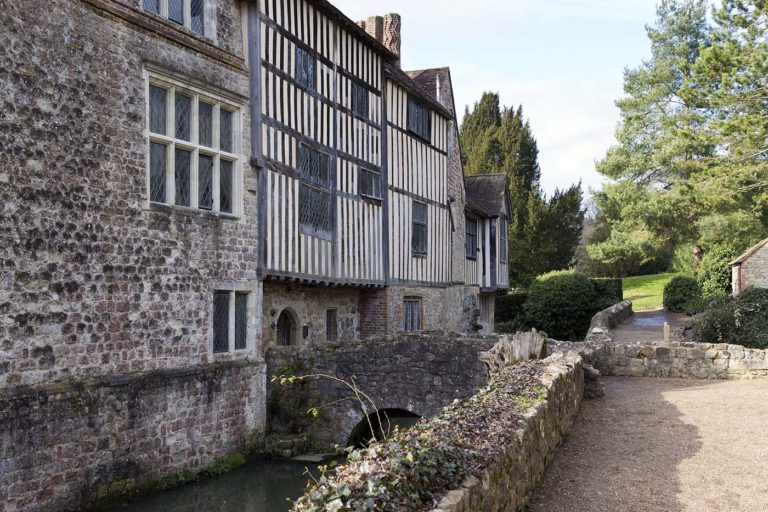 13.09 km
Ightham Mote originally dates to around 1320, and successive owners have made relatively few changes to the main structure. In fact, the last major work was the completion of the quadrangle with a new chapel in the 16th century. This medieval manor house is a great example that shows how such houses would have looked in the Middle Ages with Read more…