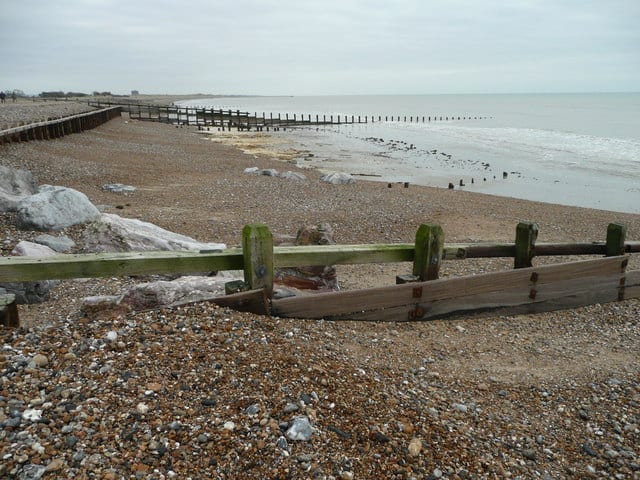 Climping beach as with many along the Sussex coast has pebbles at high tide and is divided by wooden groynes. But at low tide, a huge expanse of dark, fine, hard-packed sand is exposed, making it an ideal spot for families and shallow swimming. Very popular with kitesurfers and windsurfers with car park grass areas for setting up.

Climping Beach is a quieter area of coastline than its neighbour seaside towns of Littlehampton and Bognor Regis. If you head eastwards towards Littlehampton much of the area is now designated of scientific interest, and parts are a nature reserve, although many sections of the sand dunes are now fenced off to protect against erosion and help local species to thrive.

The actual beach is exposed and struggles with coastal erosion and can change its appearance between visits.

A great place to base a coastal walk, you can head in either direction; to the East, you have the dune eco-system and then Littlehampton. To the West, you are backed by countryside and then hit the many private beach estates (Elmer, Middleton-on-sea, Felpham) that line this stretch of Coast before Bognor Regis.

Facilities at the beach include car parking (charges apply), a cafe with outdoor seating, toilets and outside shower, field available for hire. You also have a pub half a mile back up the road from the beach. Out of hours the car park is closed but a few spaces available on the road by the beach.

Climping Beach is often also referred to as Atherington Beach after the coastal hamlet it sits within rather than the nearby village of Climping.

Climping beach, Dogs allowed on lead in one of the carparks and free to roam on the beach.

Why not check other beaches nearby as we have no beaches around Littlehampton, 27 beaches in West Sussex, or check our list of West Sussex Dog Friendly Beaches.

Our weather forecast for Littlehampton in West Sussex

Our tide forecast for Climping Beach in West Sussex. 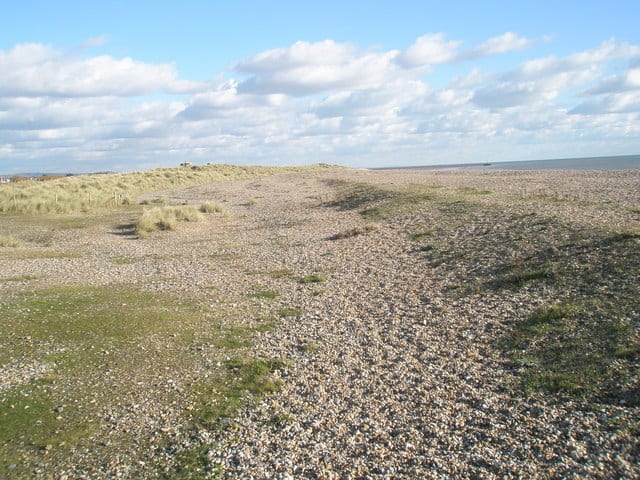 Favourite
1.48 km
Climping and Littlehampton West Beach is an undeveloped, largely undiscovered section of West Sussex and one of the strategic rural gaps. Arun District Council has a guided walk of 4.5 miles perfect if you are in the area and want to get away from it all for a couple of hours. Alternatively, grab an OS explorer series 121 – Arundel and Pulborough Read more… 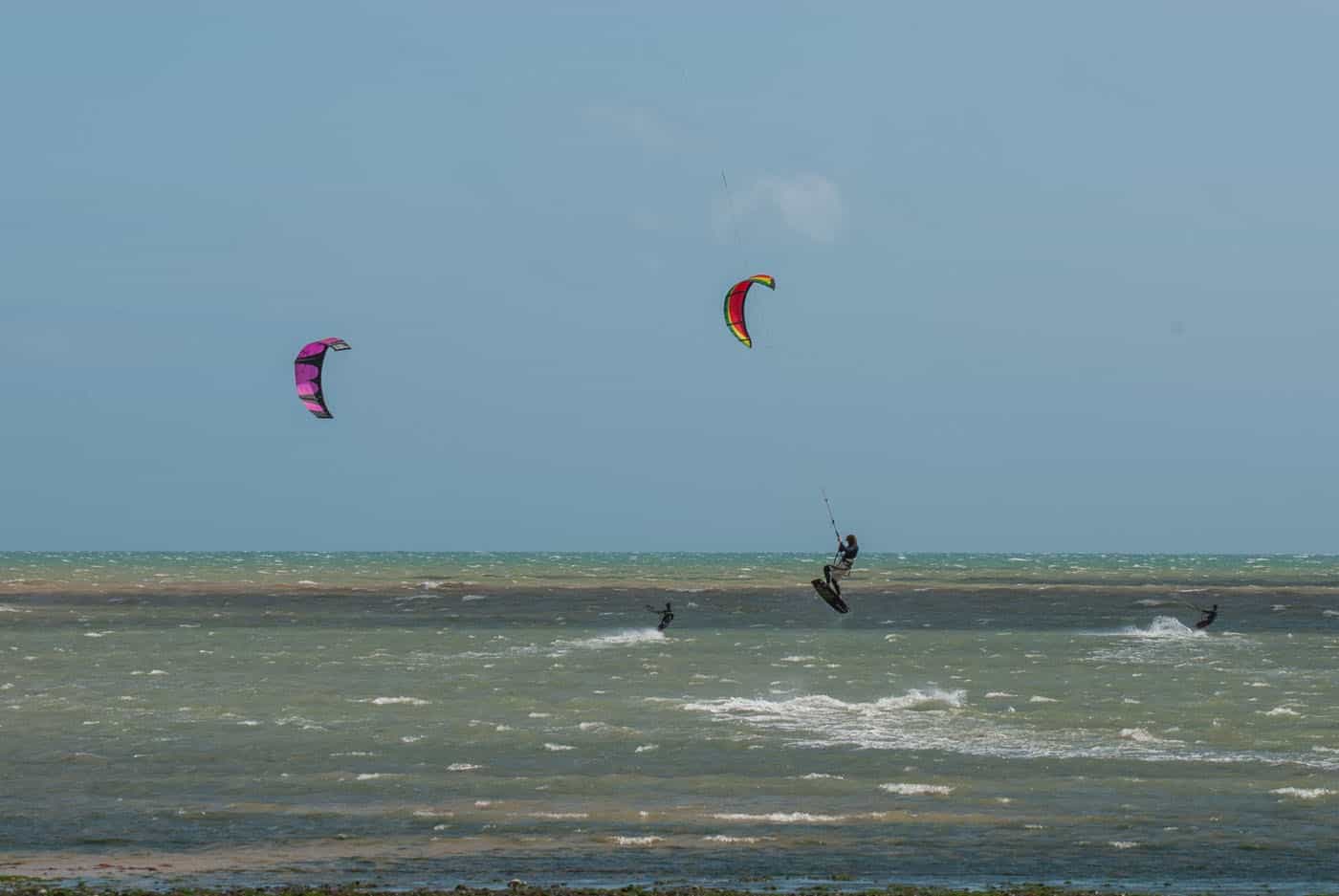 Favourite
3.75 km
Rustington beach is a shingle beach with compact sand at low tide and the beach forms part of a long stretch of beach adjoining to Littlehampton East beach. On a windy day, you will always find many kitesurfers although care should be taken with kites as there is a road at the top of the beach. Car parking on the road Read more… 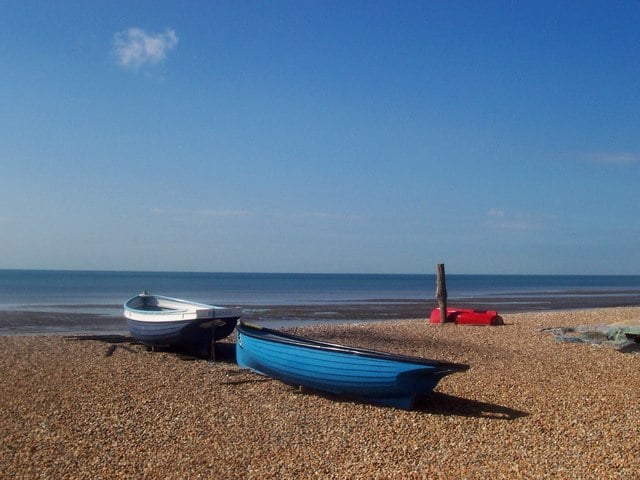 Favourite
6.61 km
East Preston and Angmering beach has groynes and is pebbles with compact sand at mid to low tide. This is a standard beach for this West Sussex coast stretch, although due to difficult access the beach tends to be used by the locals. The area surrounding the beach is very similar to areas west of Littlehampton towards Bognor Regis, like Read more… 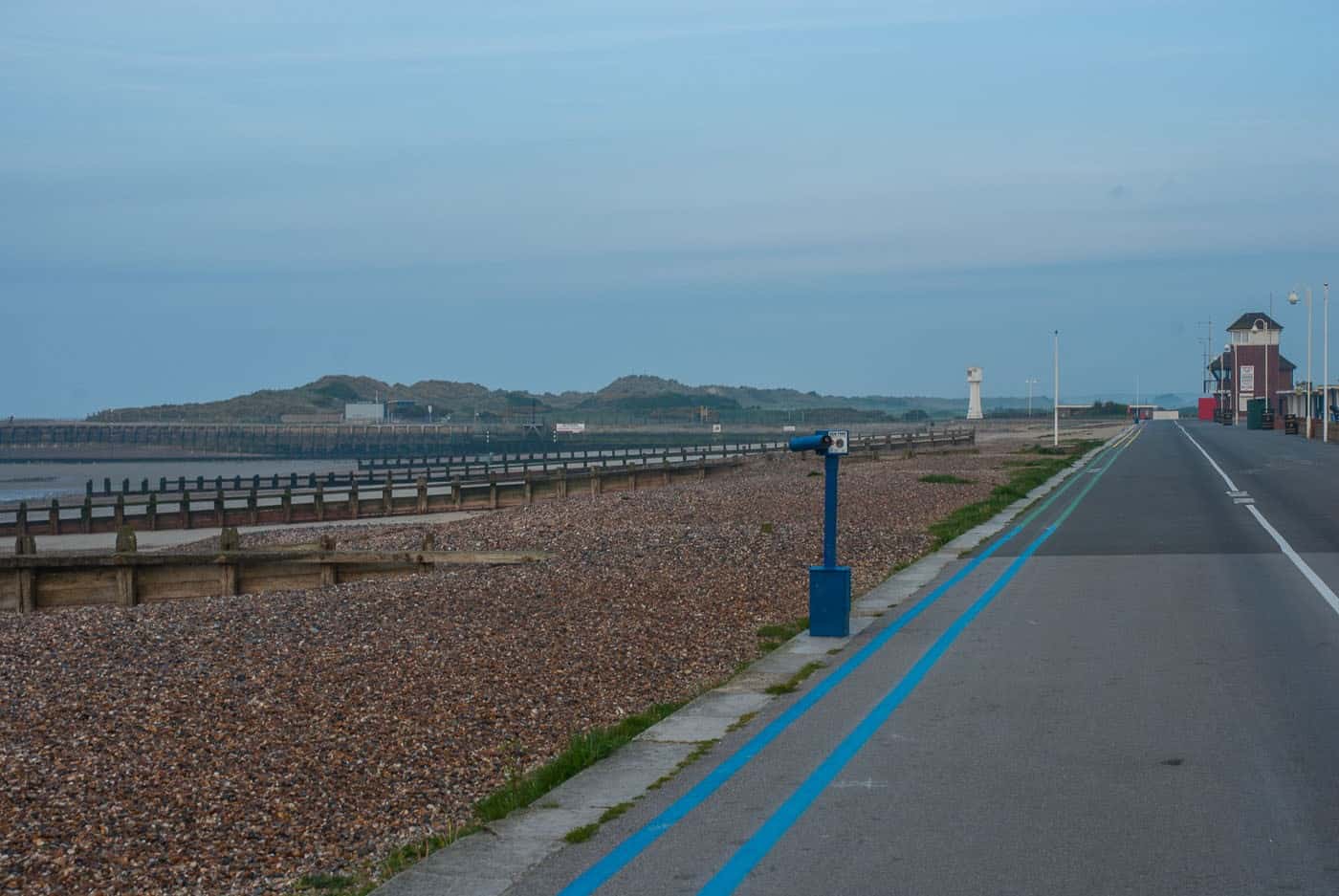 Favourite
3.09 km
Littlehampton beach is the main beach for Littlehampton, also known as East beach or Coastguards beach. The beach is a clean, safe and large shingle beach, overlooked by the coastguard tower. At mid to low tide the shingle gives way to a large sandy beach. The East beach is a 10 minutes flat walk through the riverside walkway to the Read more… 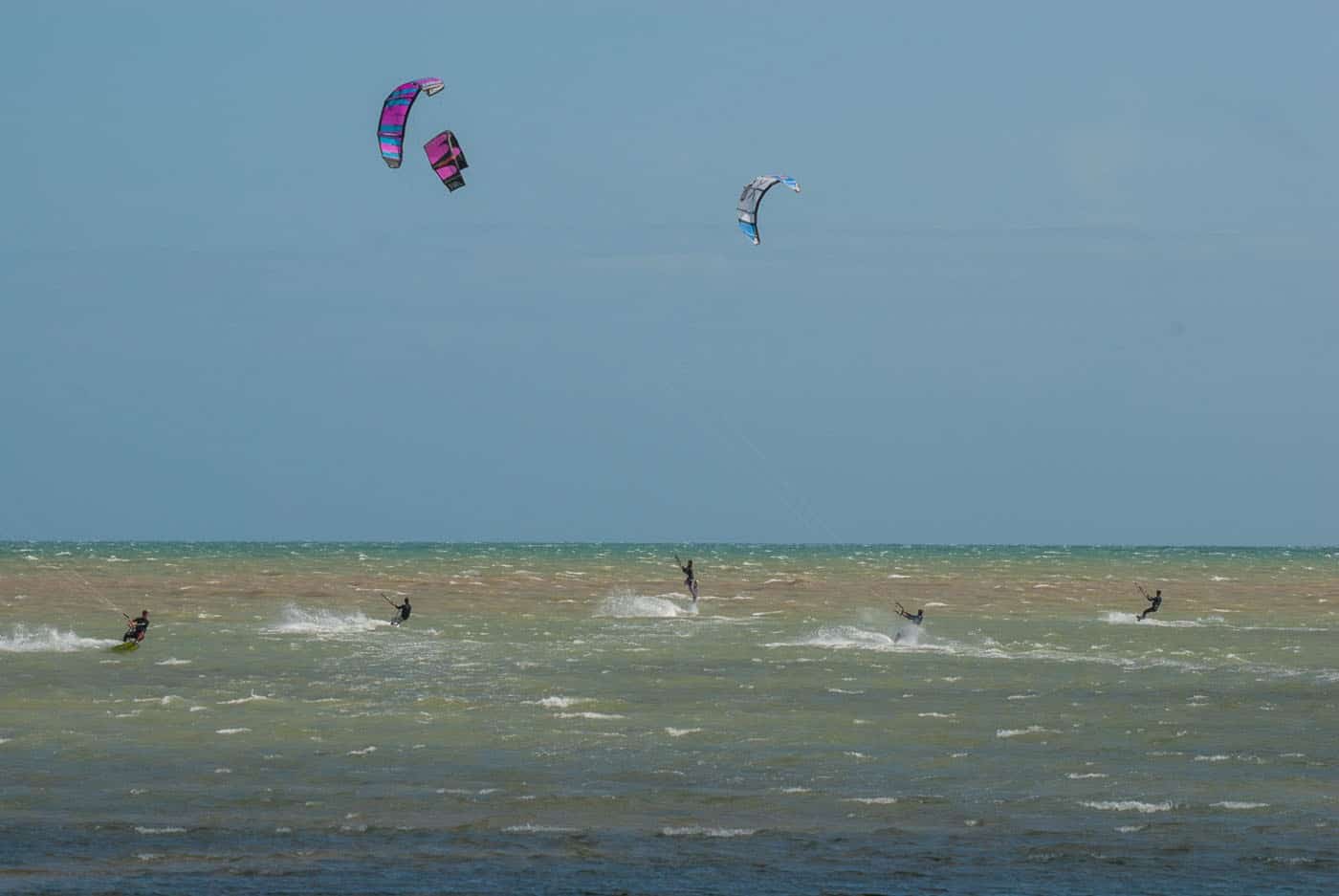 Favourite
3.48 km
The stretch of beach at Littlehampton is known as Littlehampton West Beach and Rustington Beach. This part of the coast provides excellent kitesurfing conditions and has a large kitesurfing community. Arun council have designated this as a Kite Surfing location. The tide needs to be mid to low or you are going to start to fight with the many wooden Read more… 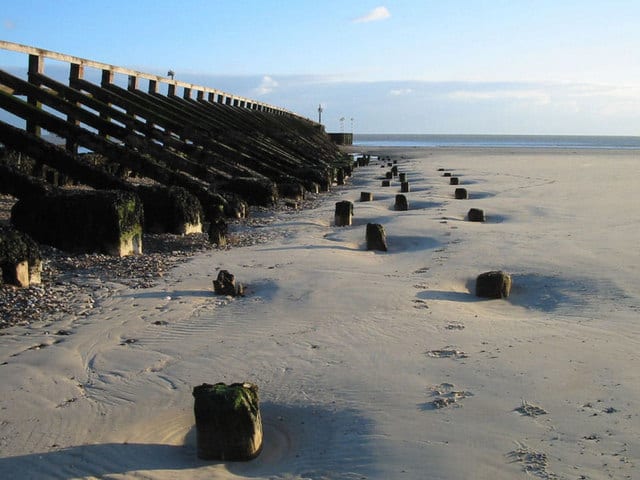 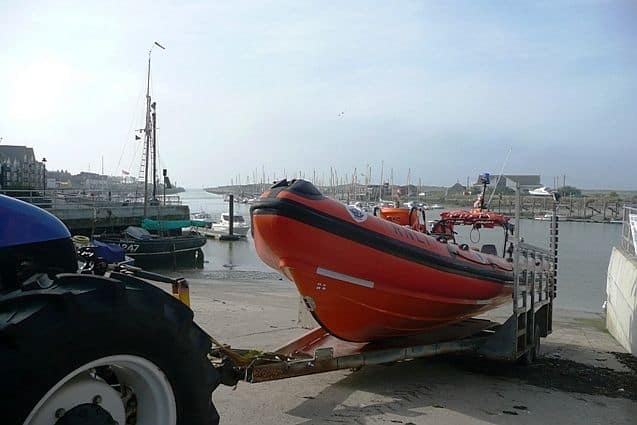 Favourite
2.32 km
Littlehampton lifeboat station was first established in 1884 and now in a new station with two inshore boats. Located in the twon centre with a shop and next door to the Littlehampton Look & Sea centre. Read more…